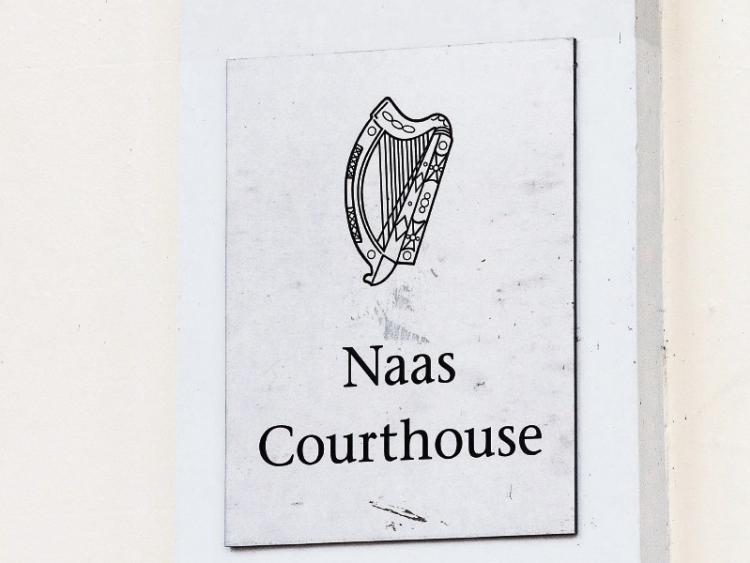 A man who drove a car away, while another man’s legs were dangling out an open door, has been convicted for drink driving at Naas District Court.

At the March 7 sitting, Cathal Cullen (25), with an address at The Thatch, Barretstown, Digby Bridge, Sallins, appeared on a charge of drink driving which occurred at Brooklands, Clane, on July 12, 2015.

Garda Ronan Mannion came across a car, which then reversed down the street. It subsequently stopped for someone.

The garda then described how, with the door open, another male went to jump into the car.

The driver, Mr Cullen, took off with the other man's legs dangling out of the car.

Garda Mannion said he believed Mr Cullen panicked and his friend jumped into the car. At this point, Judge Desmond Zaidan said: “He will blame his friend.”

Garda Mannion said the second man was Mr Cullen's brother-in-law. He said that as the latter's legs were hanging out of the car, Mr Cullen drove “very slowly.”

Judge Zaidan said it could have gone “horribly wrong”.

Mr Cullen, who  had a 53mg breath alcohol reading, was fined €500 and disqualified from driving for two years.

David Powderly, solicitor, representing him, said his job depended on his driving licence and he would now lose his licence.