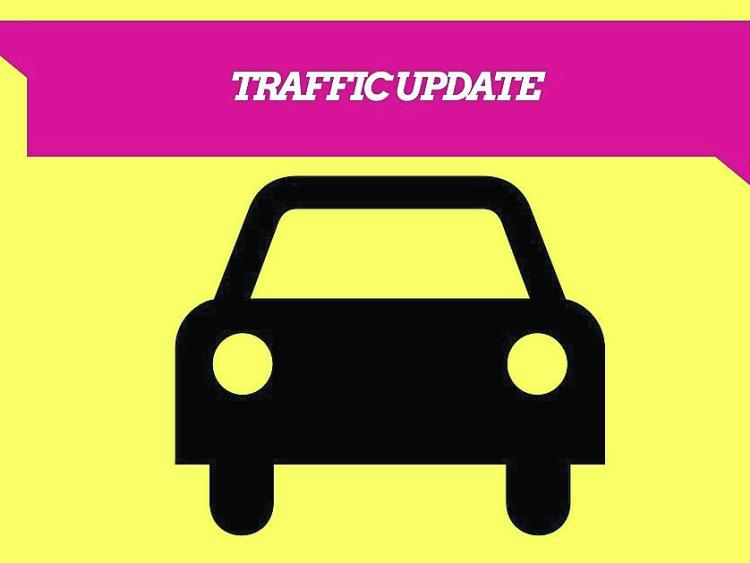 Gardaí are dealing with a collision on the N7 southbound, according to reports by AA Roadwatch.

The incident is affecting the left and middle lanes. Traffic is heavy from J5 Athgoe to J7 Kill.

There are delays again from J8 Johnstown past J9 Naas North on the M7. Northbound, it's busy from J10 Naas South to J9.

Elsewhere, it’s slow heading into Naas on the Sallins Rd and the Dublin Rd. Leaving the town, traffic is slow approaching the Bundle of Sticks R/A on the Newbridge Rd.

UPDATE: The crash has now been cleared from the N7 southbound, but motorists are warned that there are still long delays on the route.

It is also very heavy at present in the northbound direction.