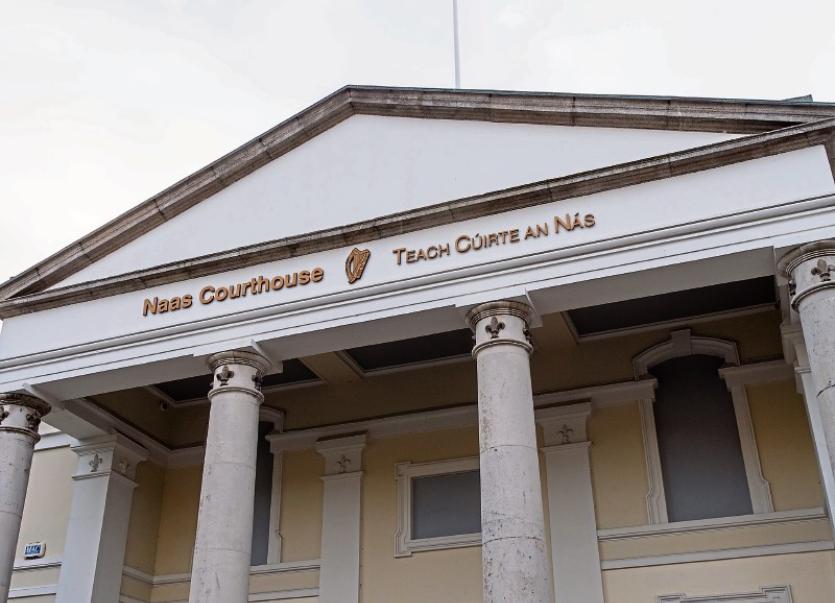 The case was heard in Naas today

A 35-year-old man has been refused bail at Naas District Court today following a Garda search of a house in Newbridge.

Robert Strzelczyk was arrested by Gardai on Monday, March 5, after they searched a house at 32 Moorefield Park, Newbridge, at 1.52pm.

Garda Seamus Doyle said in evidence that the house was rented by Mr Strzelczyk’s partner, under the social welfare HAP scheme.

The defendant insisted he lived at 73 Aughrim Street, Dublin 7, from where, he said, he ran a tattoo business. Garda Doyle said they believed that he lived with his girlfriend who is currently holidaying in Gran Canaria. The defendant admitted that he had a key to a room and there were some of his possessions at the house.

Objecting to bail, Garda Doyle said that following a search of a bedroom they found a laboratory and a machine used to produce ecstasy tablets. Following tests, Gardai are alleging that the defendant had an estimated €30,000 of ecstasy tablets and €40,000 ketamine or horse tranquiliser. They also found an estimated €12,000 of PVP or synthetic cocaine. Other powders are yet to be analysed.

Garda Doyle said there were three motorbikes at the house, including a Harley Davidson, with an estimated value of €25,000, registered to Mr Strzelczyk’s 71-year-old mother in Poland.

He said that the defendant denied having the drugs for sale and supply.

Objecting to bail, Garda Doyle said while the man had lived in Ireland since 2004, he is a potential flight risk due to the seriousness of the charge.

He said the house looked affluent, with expensive whiskeys, and there was a €15,000 BMW on the premises. The motorcycles have been seized by the Gardai.

Solicitor, Tim Kennelly, sought bail for the defendant but not only was bail objected to but Gardai also objected to free legal aid being granted on account of the goods found at the house.

Judge Desmond Zaidan refused bail and remanded the man in custody until March 14 on a charge of illegally having the drugs for sale and supply.