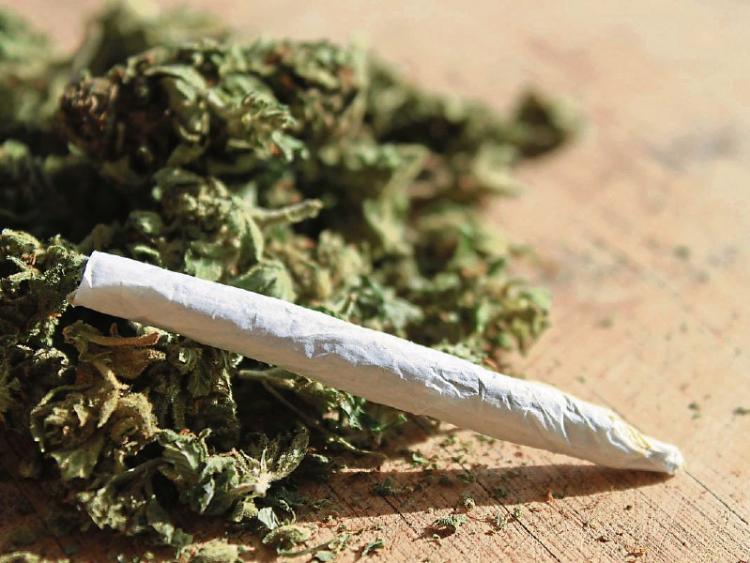 A Kildare man caught with bags of cocaine and cannabis pleaded guilty to drug dealing at a recent Portlaoise court sitting.

Josh Conlon (20), with an address at Old Millrace, Monasterevin, was charged with having drugs for sale or supply, at a location in Ballybrittas, Co Laois.

Inspector Maria Conway gave evidence that on December 17, 2017, a mobile garda patrol observed a car parked on the hard shoulder of the motorway. The driver, Josh Conlon, said that his vehicle had broken down, but while they were waiting for the tow truck to arrive, the gardaí detected a smell of cannabis and searched the vehicle.

Insp Conway said the total amount of drugs was €100 of cannabis and €100 of cocaine. The accused had no previous convictions.

Defence, Ms Josephine Fitzpatrick said her client had been feeding his cannabis habit and had been using it since the age of 14 or 15.

He was selling on a small scale to a group of people he was familiar with and this was going on for six months.

“Being apprehended was a turning point in his life,” said Ms Fitzpatrick, adding that he had since attended for psychiatric treatment and was applying for Cuan Mhuire for residential treatment.

As he had no previous convictions and seemed to be dealing with his drug problem, Judge Catherine Staines adjourned the matter to June 7 for a probation report.