Call for review of busy junction in Newbridge town centre 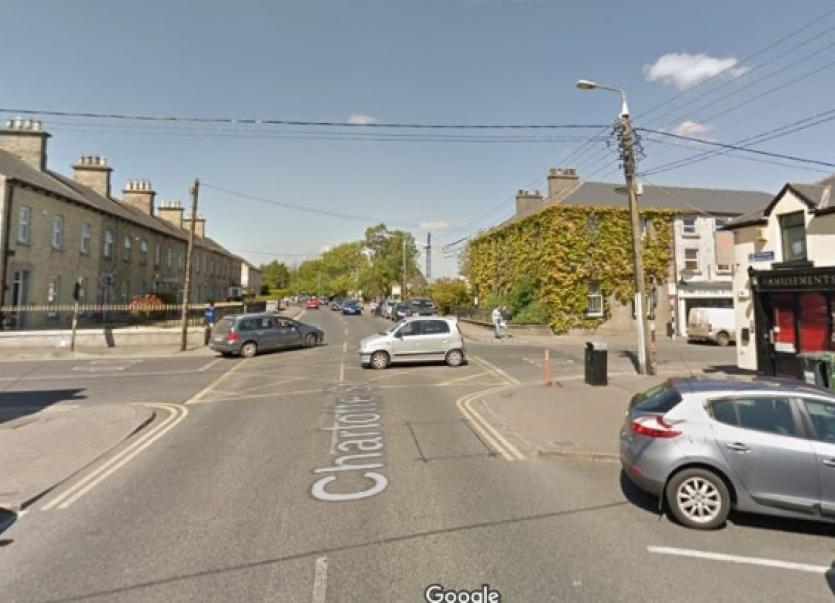 The junction in Newbridge

Local councillors have called for a review of traffic management at a junction in Newbridge town.

At the Kildare-Newbridge Municipal District meeting on February 21, Independent Cllr Morgan McCabe said Charlotte Street and Eyre Street junction is “very busy” and “might need traffic lights” because there are “numerous near misses”

He said it is a difficult junction because the roads are of equal importance.

A report issued by KCC at the meeting stated;

“This issue has been referred to the Technical Assessment and Advisory Group (TAAG) and will be brought to the attention of the NTA as part of the proposed Traffic Management Plan for Newbridge.”