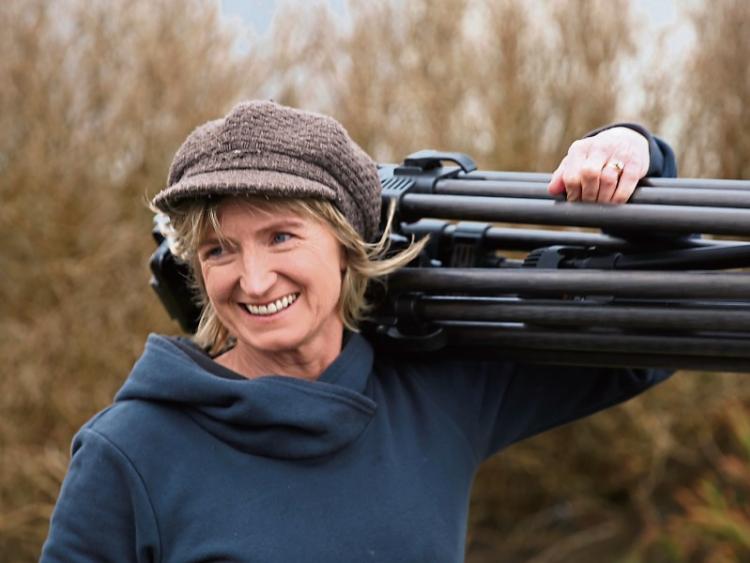 One of the (many) great ills of our time is myopic nostalgia — the kind that sees people vote for Brexit or Donald Trump without realising that for all that was good and right in the past, many things were also terribly wrong.

Nostalgia in and of itself is never a bad thing, if it is the kind that recognises that change is constant and that for every ill of our modern world, there is an ill of the past that we have thankfully escaped.

Sure, tweed waistcoats and handlebar moustaches looked lovely, but then smallpox and TB decimated communities and families at the same time.

Yes, large families were common and in many ways wonderful, but then a lack of birth control left women and their children subject to terrible grinding poverty.

Two weeks ago, I was contacted by a Prosperous woman who now lives in Clare and who has directed, shot and produced an absolutely stunning documentary which was nominated for an IFTA, deservedly so (see page 44).

On the face of it, the documentary by Katrina Costello, The Silver Branch, is about Patrick McCormack, a man who has an extraordinary connection to the land, history and nature around him, and has the courage, humility and words to describe it in such a way as to move those who have neither knowledge nor appreciation for these things.

In her explanatory email to me, she quoted the poet and philosopher John Moriarity who said that “in Ireland we have been educated out of our landscape”.

Woven through the story is the Burren Action Group’s battle to prevent the Burren Interpretative Centre being built at the foot of the iconic mountain of Mullagh Mór.

It was a terrible battle to engage in, considering that it was an area that desperately needed jobs, as evidenced by the fact that many of his own children have emigrated.

The documentary is terribly sad and poignant and yet vital and life affirming all at once. If there’s any justice at all the documentary should win every award going.

You could argue that Mr McCormack is an incurable nostalgic, but that would be to miss the point. His love of the land and nature and his desire to protect it does not come from a fear of change, but an appreciation of what could be lost through change.

He has a very strong connection to it, something many of us have lost.

“I miss farming so much,” Katrina told me, “and the moments of magic witnessed as a child farming with my father (in the 1960s).

“At that time, Prosperous was a different village and we used to walk the cows home through the village for milking twice a day.

“I am saddened to observe that in the short 20 years I was away from Ireland (she worked in trading room computer software) we have lost much of our agrarian culture”.

She talks of people keeping chickens in the back yard or a garden patch and says she wanted to “give our unique Irish landscape and the stories of our agrarian culture a place in our modern society”.

That’s a tall order. There is a general impression among many of its inhabitants that Kildare is an entirely urban place.

Nothing wrong with urban life, per se, but it’s hard to appreciate a thing you have no connection to it, no sense that we need to protect it or that is is a finite resource.

There is a bigger picture to this — the UN says that realistically, the earth has 60 more good harvests left in it if modern day farming methods continue.

There are many reasons for this but one of them is that many of us think all food comes from Tesco rather than a vegetable patch.