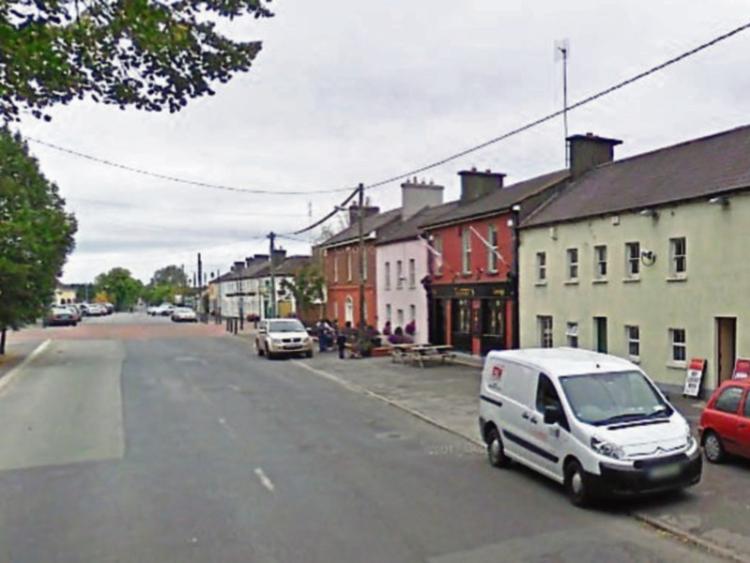 Kildare County Council is to investigate the reasons for a sewage overflow in Prosperous.

Cllr Brendan Weld asked (February 2) the Council to put in place a plan to alleviate continuous flooding at Barrington Court in Prosperous as well as the over flow of sewage onto the public road.

Cllr Darragh Fitzpatrick asked that in the after adverse rainfall, the Council looks at the “village of Prosperous from a sewage and flooding point of view and identify the problems”.

At the December 13 meeting, Cllr Paul Ward was told that gullies and surface water pipelines have been checked and found to be in working order. Jonathan Deane said there was a “wider issue” in the Prosperous area, as all surface water ended up in one stream.

He said the Council will have to look at the surface water capacity in the area. He noted that work on land by a private property owner could change the balance of things in an area.