Clare man to lead Kildare-headquartered fuels company from next April 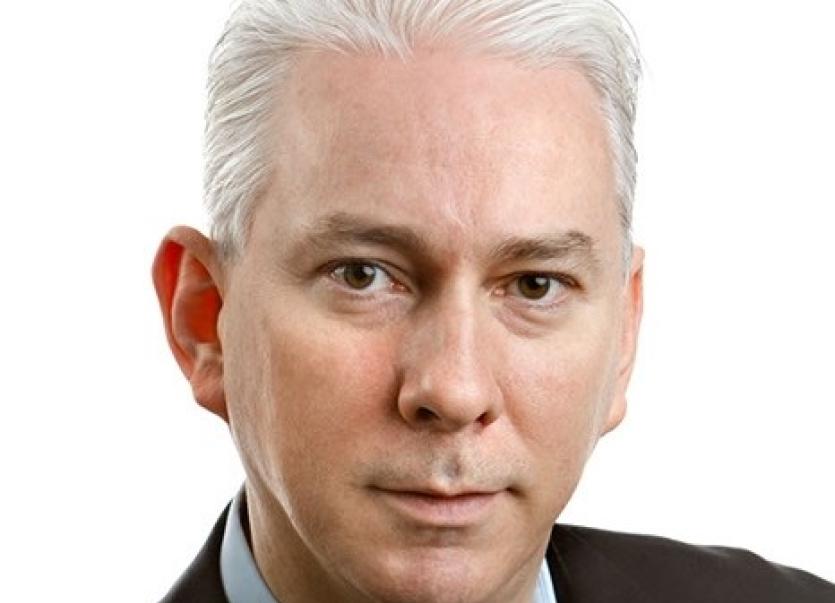 Newbridge-headquartered Bord na Móna has appointed Clare native Tom Donnellan as its new chief executive and managing director. He will take up the appointment from April 16 next.

Mr Donnellan joins the Kildare-based fuels semi-state from telecoms company Alcatel Lucent, where he has worked since 2009.

Mr Donnellan, a Co. Clare native, has also held senior management positions, both in Ireland and internationally, in Packard Bell, Apple, and Samsung.

Announcing the appointment, Chairman of Bord na Móna, Geoff Meagher said: “The Board is delighted to welcome someone of Tom’s ability to the company as he brings with him extensive leadership experience along with a strong commercial acumen gained in the rapidly evolving industries of Telecoms and IT.

“Bord na Móna continues to operate in a challenging business environment and I am confident that Tom will successfully lead the company and ensure the businesses long-term sustainability.”