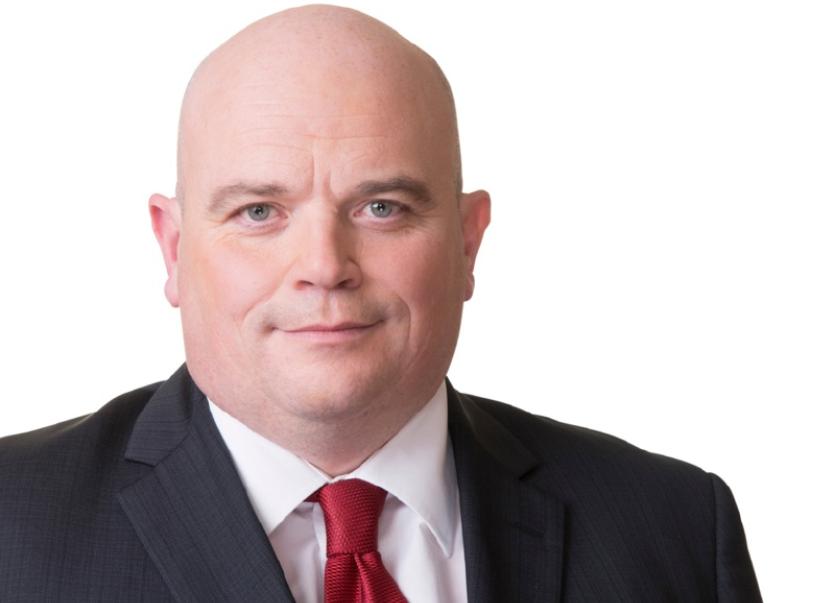 Labour Party general election candidate, Cllr Mark Wall has called on the Minister for Education and Science, Richard Bruton, to immediately plan for a new secondary school in the Newbridge area.

He was speaking at the recent Labour Party branch meeting in the town following the receipt of a reply from the Minister.

“The Minister confirmed that the long awaited extension to St Conleths Secondary School in Newbridge will be ready for September, however his response lists new school extensions and or new school builds in Athy, Monasterevin, Naas and Kilcullen as a further solution to the secondary school problems in the area," said Cllr Wall.

"The response confirms that these projects are on a six year construction plan. For many parents in the greater Newbridge area, these promises are not good enough. We have two educate together primary schools in the area with no prospect of an educate together secondary school for the students and now the parents of these students being told to look at Athy, Kilcullen and Naas for their children. The Department, as previously promised, need to urgently look at the figures provided by the Educate Together secondary school campaign or the recent census which shows the continued growth of the general Newbridge area and South Kildare.”

Newbridge local area representative, Patricia Callinan, commented; “During our weekly canvass in Newbridge, we continue to meet the worry of parents on the doorsteps of Newbridge on where they will be able to send their children as they meet secondary school age. I'm acutuley aware of the educate together secondary school campaign and I will continue to engage with them."

Those attending the meeting agreed to continue their support of the Educate Together secondary school campaign but also to reaffirm the commitment of the party in Kildare South to the urgent need for a new secondary school for the Newbridge area.

The Minister for Education told Cllr Mark Wall that “the demographic data for County Kildare is being kept under ongoing review by my Department to take account of updated data”.

He said "the Department need to make good on this commitment and review the data that shows demand for secondary school places in South Kildare is going to exceed planned and existing supply by 400 places in the next few years.

"Existing school refurbishments and building works are not going to deal with this shortfall. This problem is not going away and needs to be sorted out now."