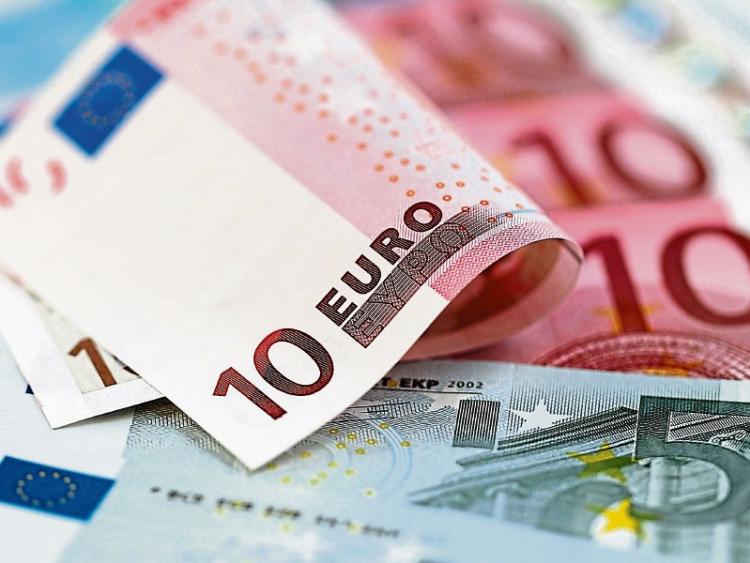 I was delighted to get a response to my piece on credit union in the Leader of January 23, Is Credit Union bashing a national sport?

Chiefly because I believe that the credit union movement is being railroaded up alleyways which may not be in its best interest. And more importantly, that there has been little or no real debate on a strategy for the movement.

Bob Quinn, from Naas, responded in the February 6 edition (Bigger is better for credit unions), who basically disagreed with me when I said that turning good credit unions into bad banks, is not a good idea.

He argued that the mergers needed to go further and that a credit union with all the county Kildare credit unions would be big enough to offer services to compete with banks.

Perhaps. However, I worry that even our larger credit unions will not ultimately be able to compete.

In my submission to the Commission on Credit Unions in 2011, I argued that the entire movement should have set up a separate bank, owned by the credit union, which would bring in specialist for the various areas, including mortgage, cards, pensions etc.

Alas, I think we shirked it, possibly because we screwed up on big IT projects before.

The financial services industry is having a field day with the credit unions.

Due to regulations many of the smaller accountancy practices appear to losing out to the bigger lads and the Central Bank and the Oireachtas have imposed increased, and I believe unnecessary, costs on us.

Yet the Oireachtas, the Regulator, deemed it fit to impose expensive regulatory regimes.

My January 23 comments received a response from someone who asked to remain anonymous.

CUs are regulated by the Central Bank (CB), for which they must pay an annual fee. The regulatory requirements for CUs include having a compliance officer, a risk officer, an internal audit function, Minimum Competency Requirements, a Fitness and Probity Regime, a Data protection function, an anti-money laundering function as well as levies from the CB to pay for collapsed banks and to set up a stabilisation fund. The cost of above in salaries and time varies between CUs but in a mid-sized one it would be €100k to €150k per year, which, they argued, do NOT apply to its main competitor.

They said CUs will face difficulties when the Central Bank’s new credit register comes in. (I had proposed in 2011 that the Bank set up one, with the aim of reducing the bills for this in the long term.)

My correspondent said CUs intend to keep both systems for as long as they can afford to, as the well-used Irish Credit Bureau shows HP payments records which the CB register will not.

The writer argues that the PCP-HP market share is bigger than the entire heavily regulated CU market but we can’t be certain because this market is completely unregulated in Ireland.

The Government, they said, has been told. It it government policy to seriously disadvantage the CUs.