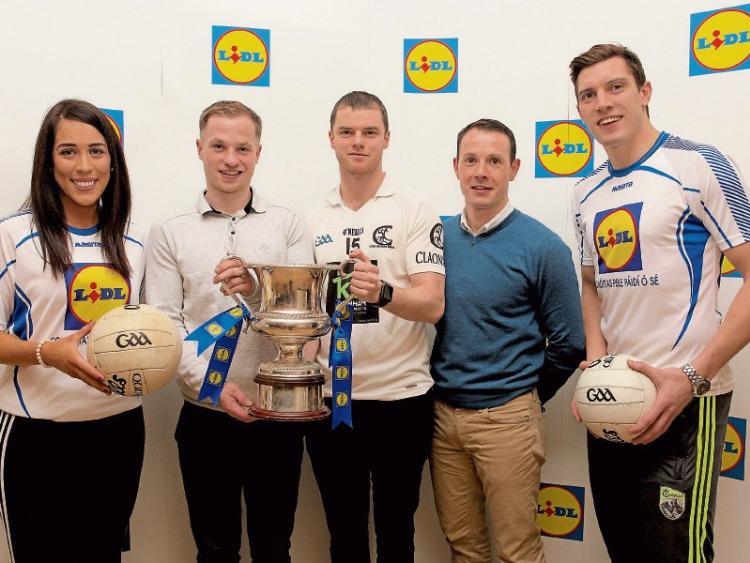 Clane GAA will join two other Kildare clubs, Johnstownbridge and Rathangan, when they compete in the Lidl Comórtas Peile Páidí Ó Sé 2018 in west Kerry later this month.

The power and appeal of Páidi Ó Sé, one of Gaelic football’s most favourite sons, has attracted 1,200 players including teams from South Korea, Germany, the UK and 12 counties from the four provinces of Ireland.

Celebrating its 29th year, the festival is one of the biggest and longest running club competitions in GAA history.

Some 40 club teams compete in ladies and men’s senior, intermediate and junior competitions in over 20 GAA venues across the Dingle Peninsula as well as teams attending cultural and social events at Comórtas headquarters, Páidí Ó Sé’s famed pub in Ventry, Co. Kerry.

There is some stiff opposition for Clane and Johnstownbridge in the Dermot Earley senior men’s cup with local side An Daingean (Dingle) and Ardfert as well as newcomers including Mayo’s Crossmolina Deel Rovers, Rosemount GAA of Westmeath, Meath’s Ratoath and previous competitors Dublin’s Fingallians.

Rathangan, under the management of former Kildare All-star Karl O’Dwyer, son of Micko Dwyer, will line out in the intermediate men’s competition against Kerry’s Keel, Anascaul, and Lispole as well as Tyrone’s Augher St Macartan’s and St. John’s of Sligo.

Comórtas Chairman Pádraig Óg Ó Sé said, “It’s great to see so much interest from Kildare clubs with their biggest showing yet. Teams from South Korea and Germany will also be taking part.”