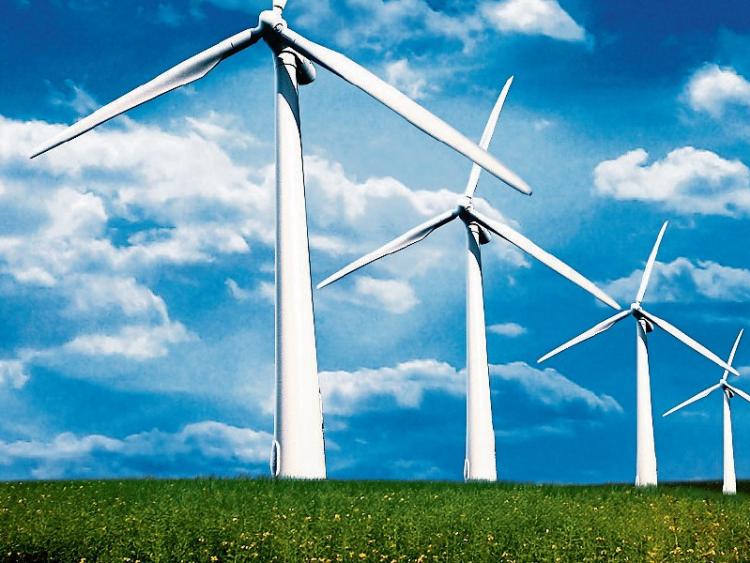 Plans for a controversial 47-turbine Kildare wind farm have now been re-opened with An Bord Pleanála after last September's High Court’s decision to quash the planning board's decision to refuse it.

In October 2016, the planning authority gave it’s verdict on Element Power’s Maighne Wind Farm, which would have provided for 47 turbines up the west side of Kildare and one over the Meath border.

The judgment was then issued last September. The court ordered the application for the Maighne Wind Farm to be sent back to the board for reconsideration.

Mr Justice Robert Haughton said the board had acted outside of its powers and had taken irrelevant considerations into account when it decided to refuse permission on the basis of a lack of a national wind energy strategy.

Element Power has said it will not be commenting while the planning process is ongoing.

At this stage, it's not clear if the various parties will have the opportunity the make any further submissions.