Three cautioned, and one charged with public order offence 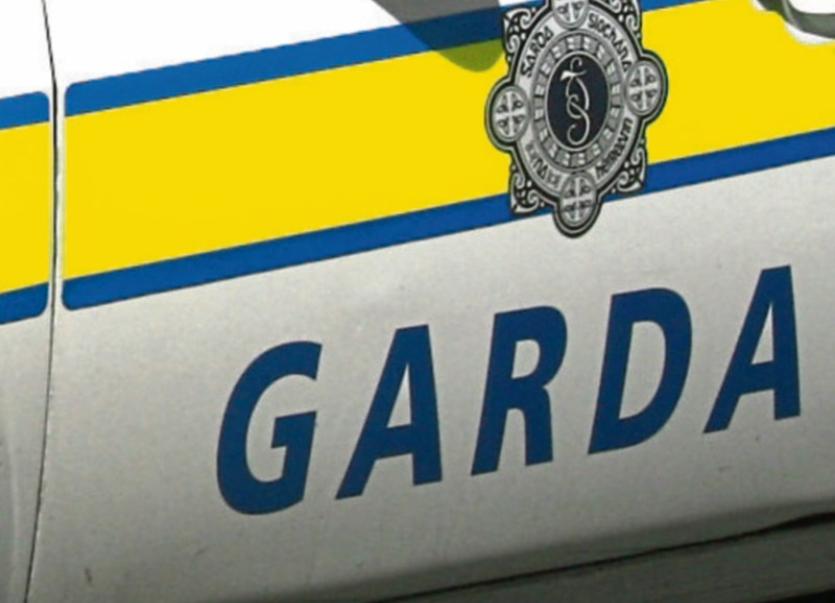 Four men with Kildare addresses were arrested after a fracas following Newbridge College's defeat of Presentation College Bray in Donnybrook yesterday, according to the Irish Independent.

The paper today reports that the men, aged between 18 and 19, were arrested shortly after 5pm at Donnybrook Road and taken to Irishtown Garda Station in relation to public order offences. It’s understood three of the men were cautioned, and one was charged.

Newbridge College earlier defeated Presentation College Bray by 36 to 0 in the Leinster Rugby Senior Schools Cup to earn their place in the quarter finals.