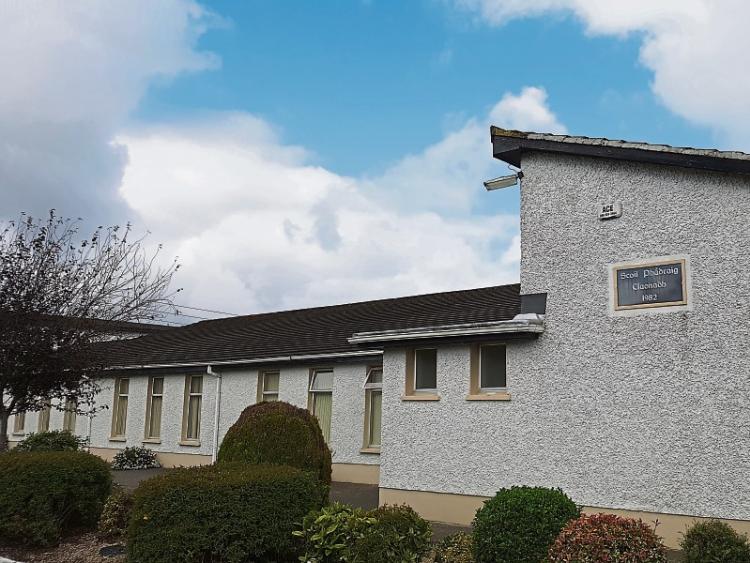 Disappointment has been expressed at the delay in progress on the new 24-classroom school at Scoil Phadraig in Clane.

Last week, Kildare North Labour Representative Emmet Stagg was told by the Minister that the Tender Documents and Stage 2 (b) Report were submitted in September last but were returned to the design team as there were a number of omissions. An amended report, received last October, 2017, is under review. When complete the Department will revert to the school Board.

Disappointed, Mr. Stagg said this project already suffered an eight month delay in submitting the Tender Report. He pointed out that planning permission was granted for the new school on July 4, 2016.