Councillor calls for Newbridge bridge road to be widened 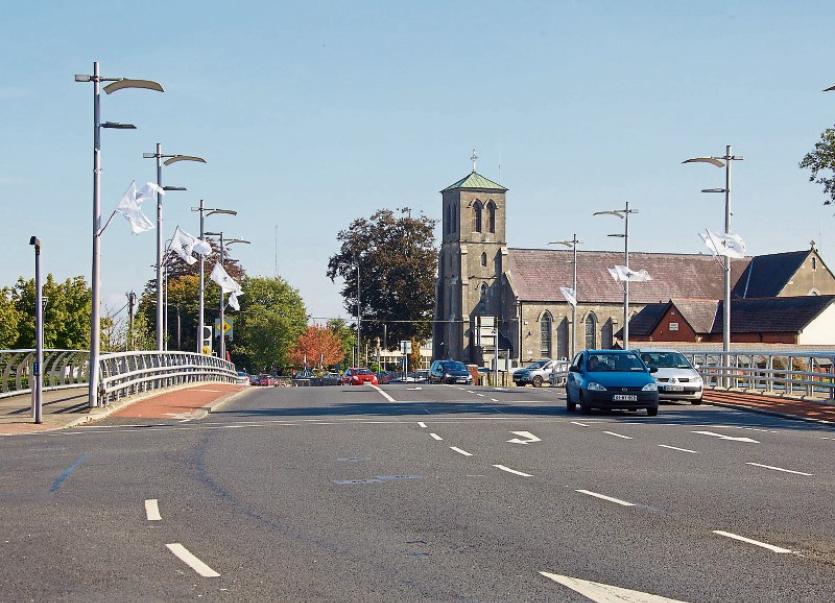 The Liffey bridge on the way into Newbridge. Picture: Tony Keane

Fianna Fail Cllr Murty Aspell has called for the road at the bridge on the way out of Newbridge to be widened.

At the Kildare-Newbridge Municipal District meeting on January 17, Cllr Aspell put forward a motion that Kildare County Council re-examine the synchronisation of the lights at the junction.

He said there is not enough room or time for cars to turn right towards Ryston.

He asked the council to “examine taking out the taxi rank at Harrigans, which would allow for space there”.

He said nobody uses the taxi rank, and it could be part of the solution.

“The lights in Newbridge are a joke,” said Cllr Aspell.

He asked the council to examine the possibility of making it a three-way lane. An KCC official told Cllr Aspell to raise the issue at the scheduled meeting with the National Transport Authority next month.

“If you interfere with a junction, it has knock-on effects to other junctions,” they said. The report said the Traffic Management Section will monitor the junction, and make modifications to timings if necessary.