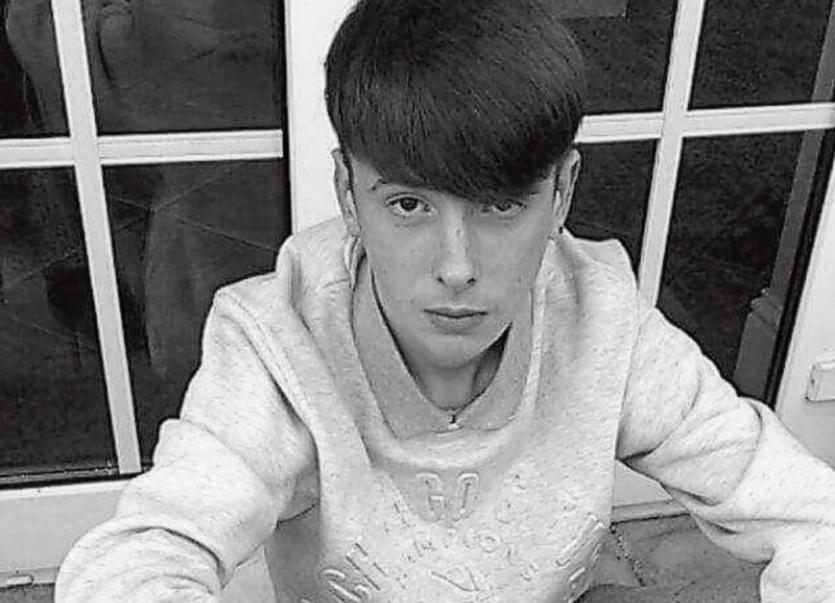 Gardaí in Newbridge are appealing to the public for assistance in tracing the whereabouts of 14 year old Michael McDonagh.

Michael was last seen at 8pm on the evening of January 15 on the Main Street in Newbridge.

He is described as approximately 5ft 10” in height, of slight build with short brown hair. When last seen he was wearing a black jacket with grey stripes, black tracksuit bottoms and black runners.

Anyone with information is asked to contact the Gardaí in Newbridge Garda Station on 045 - 440180, the Garda Confidential Line or any Garda Station.