No inclusion in 'short hop' zone 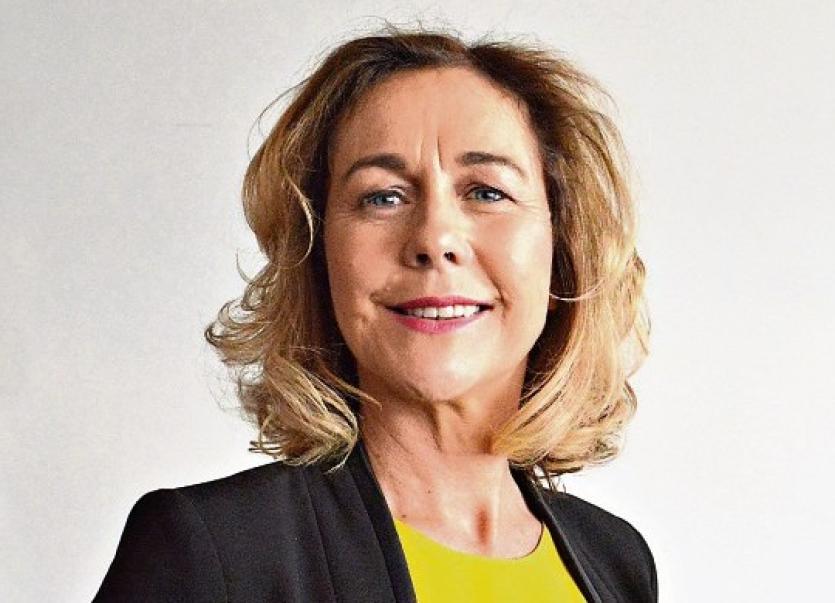 The National Transport Authority's (NTA) has refused to tackle high Kildare rail fares, according to the Labour party.

Having met with the NTA at the end of last year, with Labour Party Transport Spokesperson Brendan Ryan and general election candidate Cllr Mark Wall, the NTA had promised a review of prices for Newbridge based on the arguments put to them
from rail users who responded to the “Fair deal campaign”.

This review was to be part of their annual review of rail fares. However in correspondence received by the campaign , the NTA stated they would not be in a position to reduce rail fares, or include Newbridge in the short hop zone at this time.

Speaking at the meeting, Ms Callinan stated the stories she and the Labour Party canvassers had heard on the doorsteps of Newbridge from commuters over the previous months were disheartening, and would not encourage the further use of public
transport.

She went on to say that many commuters were driving to Sallins from Newbridge and parking there, causing serious problems with the limited parking at that station.

Cllr Mark Wall said he had contacted the NTA seeking a reduction in rail fares during and a result of the M7 widening works, to get more people onto public transport and reduce traffic delays during construction.

The branch agreed to seek a further meeting with the NTA and that they would update those commuters who are part of the Newbridge “Fair deal “ campaign.