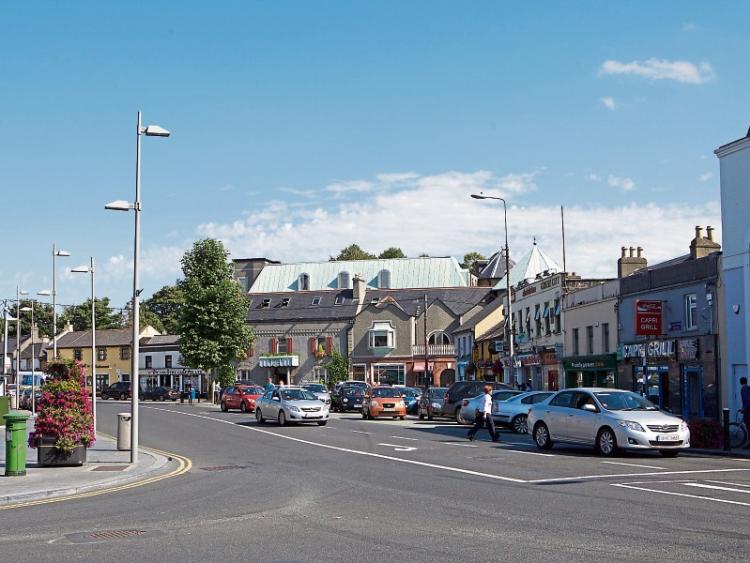 It’s been a good few years now — getting on for four decades admittedly — since John Joe Conway opened the first take away food place in Rathangan.

Up to then most of the citizens there, and in many other places, made do with food cooked at home. Today Rathangan has many more food outlets.

There is a counter revolution taking place and its weapons are cookery classes, cookery holidays and cookery programmes on TV - and not before time perhaps (wouldn’t it be an idea to teach basic cooking skills to every second level student).

But the cookery revolution is a little illusory. The TV programmes, at least, are pursued more for the entertainment value than a genuine desire to actually cook.

Like Match of the Day and The Sunday Game, more people watch than ever have, or ever will actually play.

Kildare County Council is soon due to decide on a planning application that could lead to another restaurant in Naas.

The application is for a change of use of the landmark shop at Poplar Square, best known as The Gem.

If it goes ahead, the former Spar shop, closed for two years, will be leased as a food venue.

Some reservations have been expressed about the idea; one from a competing business in the area and another from Naas Tidy Towns.

NTT is concerned about the impact of another takeaway in Poplar Square - when that area is converted into a public realm a la Naas Court Courthouse, with the loss of car park spaces.

NTT is more entitled to a view on this than any other group. It’s totally voluntary efforts has made Naas look more attractive, while the rest of us nod in approval.

It realises the potential of the food sector and hosts the Naas Wild Food Festival, an event which attracts thousands to the Canal Harbour to sample food produced in Naas and elsewhere.

A company associated with BWG, an umbrella group which owns Spar Eurospar, Mace and Londis, has made the application.

BWG is tied into a long term lease and is paying rent for an empty building.

Not surprisingly, given the climate and all that’s happened to Naas, efforts to let the shop for retail purposes were unsuccessful

If this application succeeds it will add to an already extensive menu of restaurants/coffee shops-takeaways in very small area of Naas.

At the other end of the town the much welcome rejuvenation of Fairgreen Street, such as it is, is also led by food or beverage operators.

A new restaurant has opened within the Osprey Hotel and another in the town centre, at the building where one previously closed. The most significant food casualty of the economic collapse was McDonald’s, just off Poplar Square and maybe that could be attributed to the success of the ultra-swanky, all singing, all dancing drive-thru in Monread.

In the absence of the opening of Naas Shopping Centre — indeed it’s not even clear if the premises is for sale getting on for ten years after the building work concluded there — the town is quickly evolving into something of a food venue.