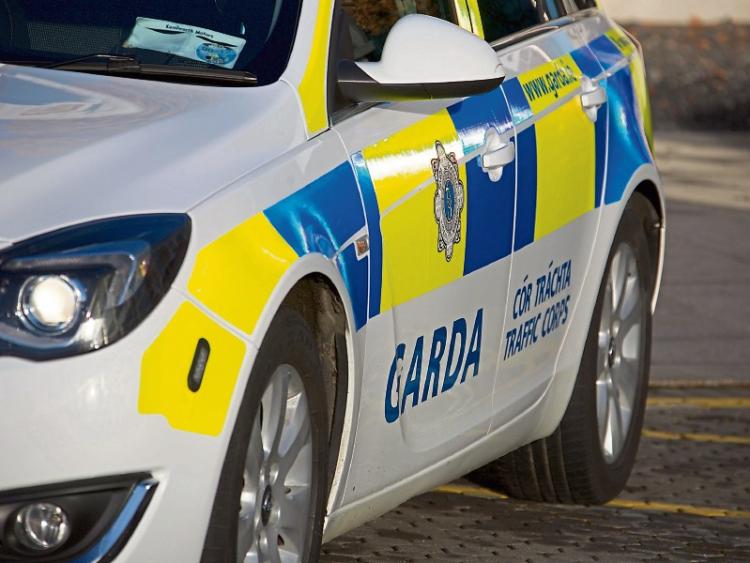 Gardai are appealing for information about the incident.

It’s understood the man, who was wearing a balaclava, entered the building at 5.15pm and smashed glass panels in several doors, and caused a significant amount of damage.

When several residents came to see what was happening, he fled the scene.