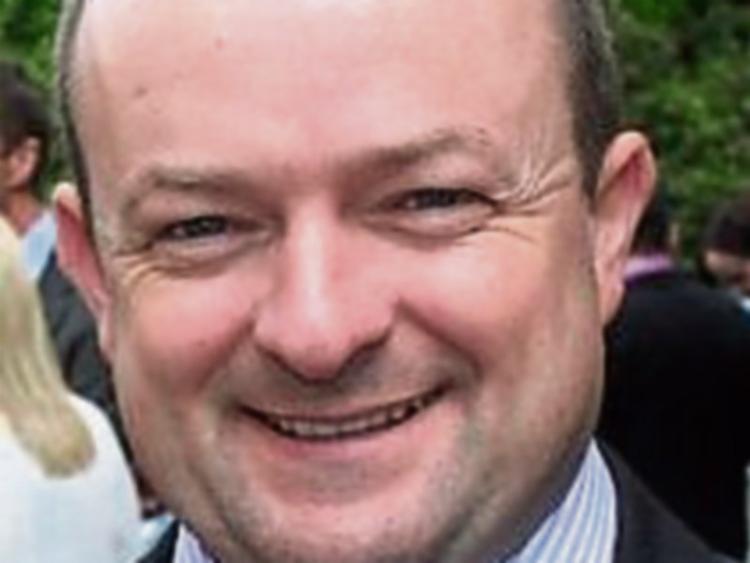 Vandalism is a big concern for the community if it wants to put a life saving defibrillator in the centre of Clane, according to the man who has made a proposal to Clane Community Council.

Volunteer, Ray Carney, has suggested to Clane Community Council that there should be one of the devices in a public place in the town centre. The matter was discussed at the Council’s monthly meeting on December 4.

CCC member, John Power, noted that there were two already, one at the church and the other at the GAA club. There was also one at Clane rugby club.

The question of one being accessible in a more public place, if that is possible, was raised.

Ray told the Leader that he was prepared to help out with a community first responder scheme as well.

He said there is a defibrillator device at Marron’s, but that cannot be available all the time.

He said that one of the concerns for Clane and elsewhere is vandalism.

He said there were options with locks and combinations but the best option is an unrestricted device.

Mr Carney said you can put an alarm on a device and sometimes they are near CCTV.