From rugby to catwalks 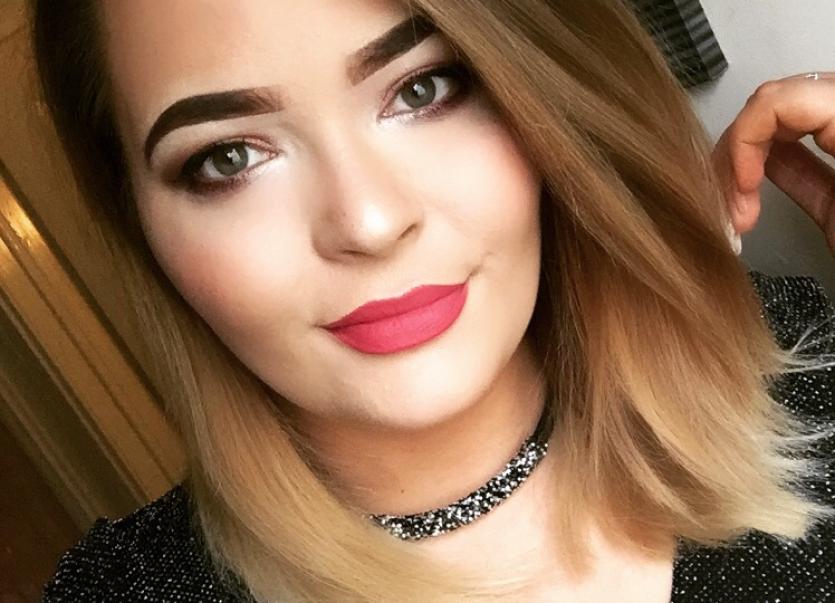 Charlotte (28) grew up in the Oaks, Newbridge. She is the daughter of Linda, and has two siblings; Abbie and Craig. She is mum to son Ben.

Charlotte is a model who has strutted her stuff on catwalks, press photoshoots and on TV3, and is a long-time advocate of body confidence in plus-size girls.

She won Miss Photogenic at the Miss Plus Size UK competition in Bournemouth in September 2016. She was the only Irish woman to compete.

When we were younger we would all go down to the River Liffey in the summer, We would have picnics, and go swimming and try to catch Minos in our buckets we bought in Donals.. Then we’d trek home with our clothes drenched with a bottle of Minos that we obviously couldn’t keep and tell our mothers that we were fine and wouldn’t catch our death of a cold.

Things now are so different, I think, the town has changed so much, and it’s not the town it used to be. I think years ago everyone knew everyone, and there’s just so many people in Newbridge now, and it’s less that you see people you know.

IDEAL THING TO DO ON A DAY OUT IN THE COUNTY?

Go to Kildare Farm Foods. I have a young lad so I’d bring him out there to see the animals and it’s a bit of fun for him.

Donaghmede forest. It’s peaceful out there, we like to feed the ducks and just enjoy the quiet away from the hussle and bussle of Main Street newbridge.

There’s also a pond out in Narraghmore and nobody really knows about it, it’s just a big massive pond with loads of ducks and swans, it’s nice and peaceful out there, away from everything. It’s kind of like a secret garden to me.

There was a lot of support, even now there’s still support. People stop me in Dunnes and things like that, and say ‘I’ve seen you on the telly’ and ‘well done’, and I modelled for a shop in Newbridge (Maybell Lady Plus) and they call me their face, and they’ve been my biggest supporters.