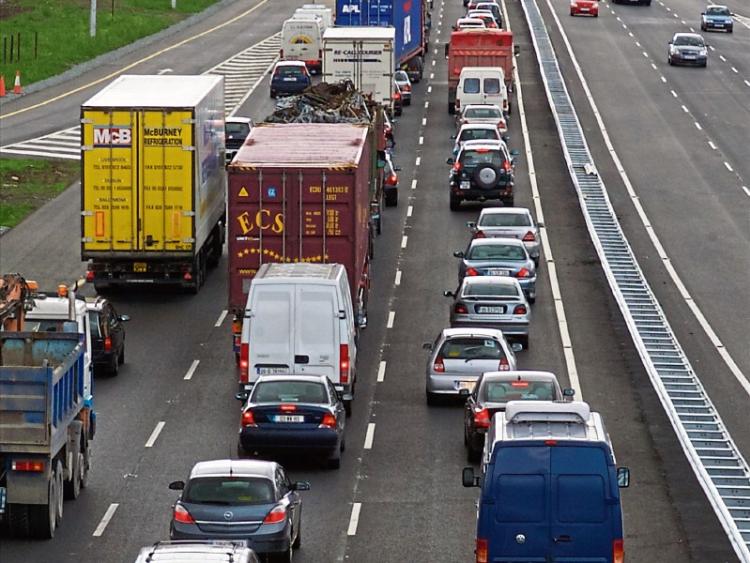 Fianna Fail TD and Sallins resident James Lawless said the widening and the construction of the Sallins by-pass will put an end to “bottle necks in Sallins for those going to and from Clane and Prosperous.”

Dep Lawless said he had long campaigned for the work to be done adding “it's a vital piece of infrastructure which has been badly needed.”

He said there will be some inconvenience during the construction period but the long term benefits should far outweigh any short term disruptions.

He said he would keep residents informed of any issues and added the work will make the Naas areas more attractive. The projects are due to be completed in 2020.