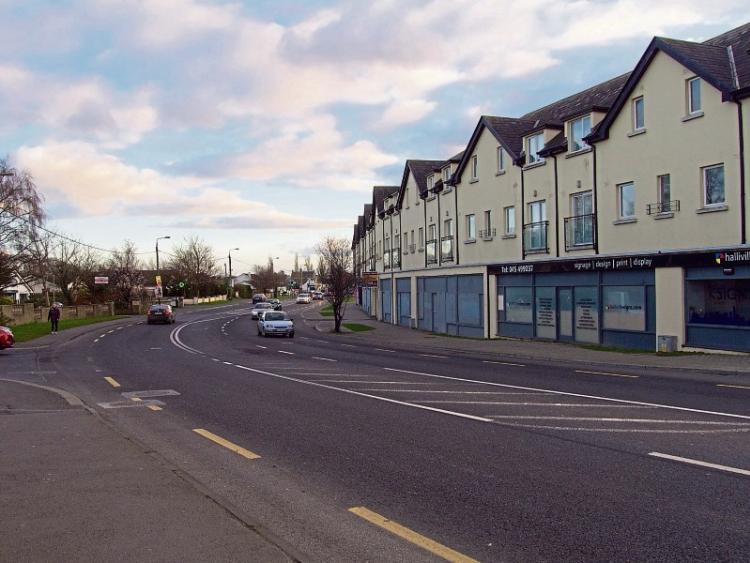 The long awaited provision of land for community and recreation purposes will take another while.

Kildare County Council announced that it has purchased a total of 48 acres of land on the outskirts of the town.

Most of this has been earmarked for community and recreation use.

This amounts to 33 acres, with the remainder set to be used for the by-pass of the town - another long awaited investment for a community that has seen any amount of residential development.

The land borders the River Liffey and a link road will be built from the planned by-pass of Sallins to the land, close to the Lidl store.

Sallins Community Council has long campaigned for amenity lands to be provided for the community of Sallins and presented KCC with a residents' petition containing 2,158 signatures.

There is however impatience at the slow rate of progress.

Fianna Fail councillor Carmel Kelly was told recently that it was hoped to start the r0pocess of engaging with the community about six months from now.

KCC also said however that ”this is subject to other planned works being completed and whether there are other works to be done which councillors may want to be “advanced over the Sallins amenity lands.”

So no time guarantees there then.

Prior to this there had been efforts to come to an arrangement whereby the community would be given a portion of land on the Bodenstown side of the town along with the hope that some other land might be zoned for housing.

The Government came out against this proposal and Kildare County Council officials were also against it and urged councillors against agreeing to it.

This seems to have spurred the Department of the environment into action.

The then Minister Simon Coveney at least admitted that Sallins was overzoned and he was against any more land being zoned for housing in the area, for the time being anyway. Meanwhile sports clubs, including Sallins GAA, needs more space as soon as possible.