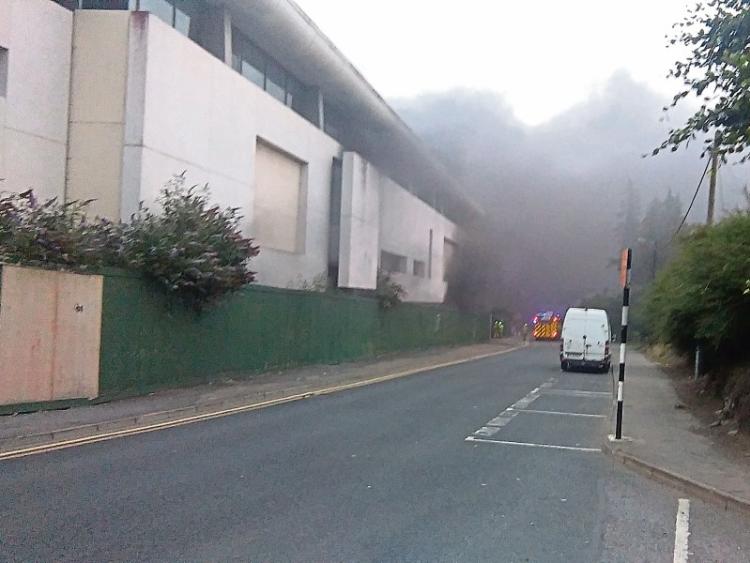 A receiver was appointed to the unopened Naas Shopping Centre in July. It was a move regarded as a lead in to putting the premises up for sale.

The National Asset Management Agency appointed top finance house Duff & Phelps as the receiver. It’s the latest development in the chequered history of the town centre development which was originally scheduled to open in December 2009.

Neither Duff & Phelps nor NAMA has yet made any comment on the appointment. Duff & Phelps has an office in Dublin and describes itself as a global financial services firm with expertise in “complex valuation and corporate finance.”

It was founded in Chicago in 1932 by William Duff and George Phelps.

The news was welcomed by local residents and the business community who are anxious to see the centre open. However, since the appointment, there has been very little news.

It is known that Kildare County Council was also in discussions up to recently with NAMA about ways to achieve an opening of the centre.

The centre was to have been anchored by Dunnes Stores but the supermarket giant pulled out, at least partly because of the onset of the economic crash.

At the time the developer Marshalsea, a local company controlled by Liam O’Farrell and members of the McDermott family, were hopeful that Dunnes Stores would take up to 75,000 square feet on two levels.

However it now appears that, in an ironic twist of fate, Dunnes Stores is to open a store at the former Superquinn suite.

On July 13, shortly after the receiver was appointed, a fire took hold inside the building and Fire Service staff spent some time within the centre extinguishing the blaze, which reportedly occurred when insulation material caught fire.

One unofficial estimate put the cost of the damage at about €3m. and the receiver declined to comment on this or whether any insurance payment, if any, would be spent on repair work.

Meanwhile the bills keep rising. A security company maintains a round the clock presence at the centre and has been since the fire. Since the fire event, the centre has been locked to those who were formerly allowed to park there free of charge.

These are staff and owners businesses and banks whose premises form part of the centre.