Life of the band and their iconic festive tune 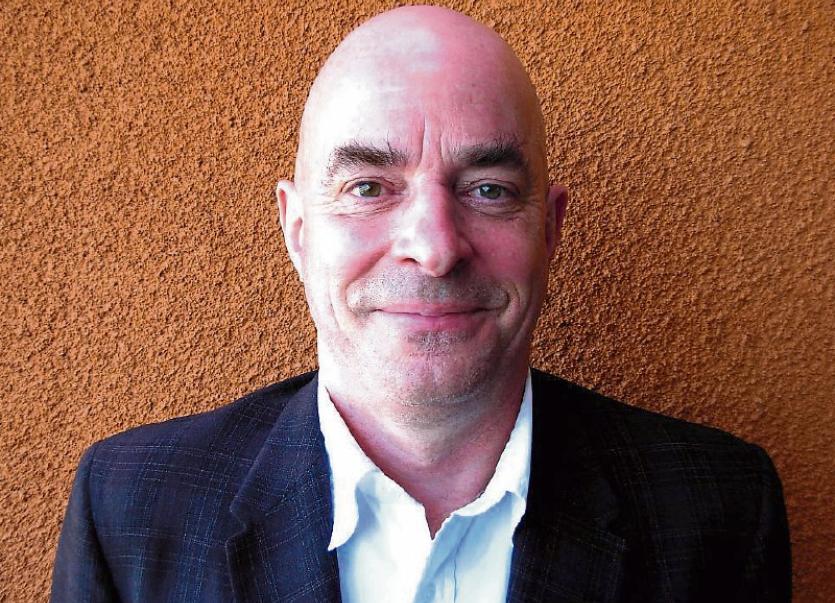 James Fearnley of the Pogues

There have been numerous appearances by Shane MacGowan in Kildare over the years but his appearances in the Athgarvan Inn are among the more curious. 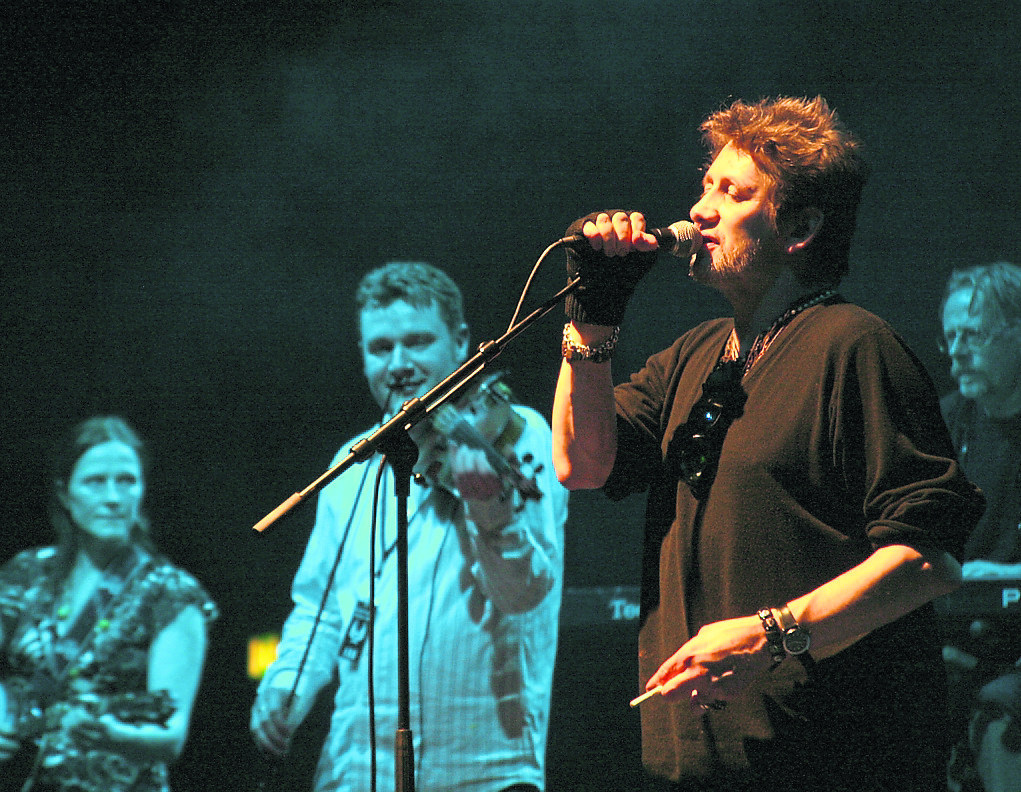 The legendary Shane McGowan, pictured on stage in Kilkenny in 2009.

I paid at the door of Time Venue, Naas, in the early 2000s to watch Shane MacGowan and the Popes, little knowing that years before, when their predecessor The Pogues were still in their pomp, MacGowan spent a significant period of time living in Athgarvan.

While there, he became a regular in the Inn by the crossroads. And since the release of Fairytale Of New York in 1987, and learning about MacGowan’s Kildare cameo, I’ve always hoped for a chance to find out more about the band, and this Christmas I met former Pogues’ musician James Fearnley.

When you joined the Pogues did you think it would last?

I was dismayed to see the guy I’d gone to. I thought he [Shane] was a lout. But to watch him perform in a rehearsal room was really electrifying. I’d never seen anyone perform like that. There was nothing artificial about it.

With Shane, it was all part of him being who he was. He was totally fascinating to watch. I remember one wall was a mirror and he was always looking at himself. Maybe he couldn’t help it. There was no emotion in his face, it was just what he did.

I remember he brought the song Sally MacLennane to rehearsal, he played it and I thought: ‘This is great.’ And then I found out that Shane had written it himself and that was a real eye-opener!

You’re from Yorkshire, and the band is considered Irish but they were formed in London. Do you see the Pogues as a London band?

There was nationalism and the music didn’t have to be played by English people, maybe it did? But Shane’s [family] history and vision, his experience of living in Ireland until he was six and being an Irish emigrant to England too. In a large part, it [the band] did have to happen outside of Ireland.

I remember a gig in Belfast doing the soundcheck and there was a bomb threat. Everyone had to leave building. We were asked did we want to do the gig and unanimously we said we got to play, for a multitude of reasons. The show must go on and around that time we brought out [the song] Streets of Sorrow/Birmingham Six.

I got a bit uncomfortable going to Belfast and Shane told me not to open mouth because because Squaddies [British soldiers] have accents like me and I’d be taken down an alley and a nail put through my kneecap. That scared me and it was possible Shane was scared and he was transferring fear onto some other victim and not him.

There must have been some crazy nights?

I’ll tell you one from the later years. Shane was depleted and we met him in Seattle. The plan was to go from there to Portland and LA and Houston and Austin and New Orleans, and Shane had fainted in Portland and was not doing well. Then he met a guy in Dallas. They’d met before and he was fond of Shane and the guy said to Shane ‘let’s have a drink’, so Shane sitting in the bar drinking vodka. They went back to hotel, the day is getting on and the tour manager got to hotel and he’s asking ‘where is Shane?’

People are saying: ‘He went for a drink with that guy’ and he’s not answering his phone. The guy is unconscious and he can’t remember where Shane is, so the search went out and people are looking everywhere, all over, and they can’t find him.

At this stage, the gig is getting close to starting and we’re with the promoter who’s saying: ‘If we don’t see your lead singer, sorry, we can’t pay you!’

But whatever bar Shane is in, someone has spotted him and given him his friend’s ticket so he can get into his own gig.

He’s made it, but he’s down by the stage in a some kind of scuffle. He’s in a leather jacket and a wild state of mind. He gets up on stage and snatches the mic of Spider [Stacy] and he’s ready to do the front-man thing. Shane and Spider have an argument and then Shane started to sing Sunny Side of the Street and that song began to tell us that he didn’t want to do it anymore.

He was careering around stage and someone said it was like a bull with a spear in it’s back. At a later date we knew we had to do something

We had to separate from him. We could not work with him anymore because he was making a dog’s dinner out of what we held precious.

What were some of the happier times?

We did a couple of tours in Germany and Scandinavia in ‘86 and ‘87 and Shane would be down the back of bus. He’d have the window at the top of bus open and the wind would be coming straight into bus.

We’d be holding down papers on the ground, getting our instruments out, coming up with ideas and there are few feelers going forward, only the next gig!

People have asked if Shane could have been great without drink?

It’s a massive question and you have to ask if F Scott Fitzgerald could have been able to write were he not an alcoholic.

I’m not sure if there is a dead centre to those questions.

The drinking came to reinforce the Irish archetype, when that was never our intention, though. But then Shane bringing drink on stage and the fact it is in public [helped shape that perception].

I do know promotors enjoyed that fact because when the Pogues came to play the bar sales were higher.

They loved us because they made money out of it.”

What was the musical high point?

Fairytale of New York…because I worked so hard playing the piano on it and then the opportunity to play with Shane, just me and him.

It was a completely scary privilege to have and musically that was high point for me. It just came so easily to him and puts me in mind of meeting him with The Nips.

There was a performance going on but it didn’t look like one. Most people have to work at it but what you see is what you get thing with him when it comes to delivering a song. I’m not saying it’s a breeze because it’s not but when he is on it, that [Fairytale of New York] is what he is giving you.

The above is a part of edited conversation between James Fearnley and Robert Mulhern.