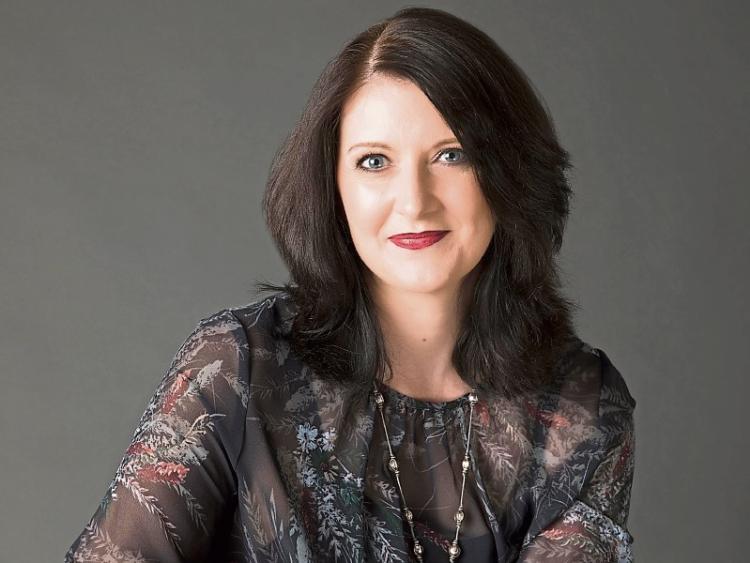 Rejection after rejection from agents and publishers, but author Clare Daly refused to be disheartened.

Clare, who lives in Celbridge with her husband and two children, felt so passionate about her first fiction novel that she decided to take the self-publish road.

The novel, titled Our Destiny Is Blood, a gothic vampire tale, is set during the famine, and tells the story of a girl with a dark gift, who flees to New York after a murder, only to become embroiled with a family of vampires. 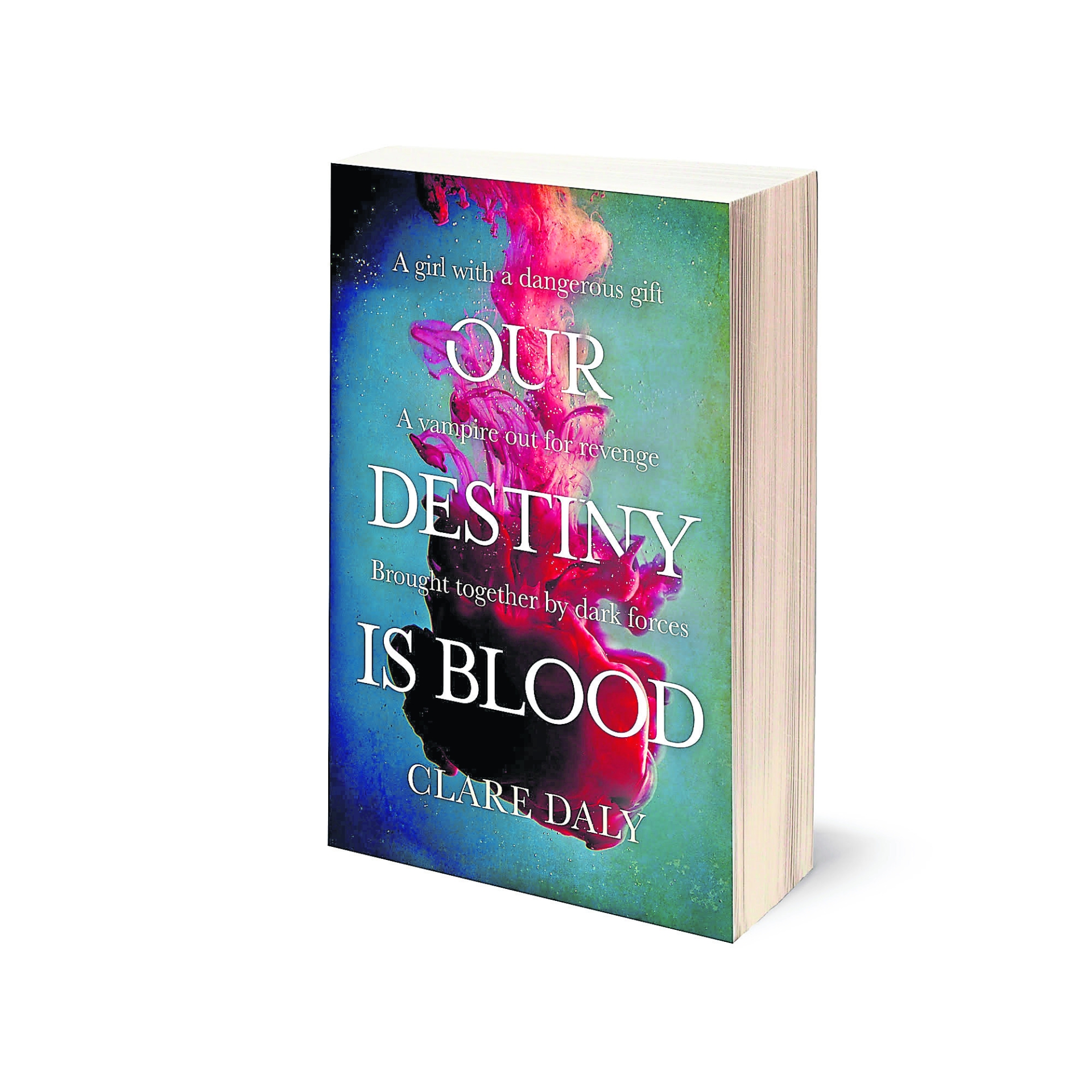 To Clare’s delight, the book has secured a place in Irish bookstores.

“It’s been brilliant, but I wanted to follow the traditional path of publishing and I spent two years looking for an agent”, Clare told the Leader.

“The general kind of rule is you need an agent to find you a publisher, and a lot of them were kind of saying to me ‘we’ve had Twilight, it’s kind of been done, there’s a bit of fatigue now, trends have moved on’, and I was kind of listening ,going maybe I just haven’t sent it to the right person yet.

“I persevered, and then I won a place on Date With An Agent at the London book fair, and I thought this was amazing, and this was the big chance.

“So I went over and they do a kind of a speed-dating thing where you sit down for 10 minutes with an agent and they get a sample. He basically said ‘I like what you’ve written but I can’t sell it, you’re talking maybe ten or 15 years before it comes back around again’.

Instead of being shot down, Clare decided to take matters into her own hands, and self-publish.

“A year ago I was kind of sitting waiting for feedback from publishers and agents, and generally not getting anywhere and this Christmas my book is in bookstores so that’s an amazing thing, and it does kick-start things for you.”

The journey of this novel began five years ago, when Clare gave up full-time work as a film publicist after the birth of her second child, to be a stay-at-home mam. The notion of writing a book came to her.

“To be honest with you, I thought ‘I’m going to end up writing a few chapters, it’ll never be finished, it’ll go in the drawer and it’s just an experiment’ and the more I did, the more I loved it.”

Her debut novel has gone down so well, that book number two is in the pipeline for 2018.

“Hopefully this is just the start of something great!”, Clare told the Leader.

So where did the idea for the novel come from?

“I had a very strange dream, I’m a big fan of the Walking Dead, at least once a season I have this kind of zombie nightmare, and in it was this dark, abandoned place, and long dark corridor and among all these horrible zombies were these two invincible people just moving through them like they were nothing, they showed no fear and they were invincible.

“And I told my husband about it, and he said you should write that down, and I couldn’t get the two people out of my head, like ‘who are these people?’

“And then I thought to myself, to be completely invincible in that sort of attack, they must be vampires.

“That’s when I started thinking ‘how old are they? so it all kind of spun from there.”

Although a Tallaght native, history of Kildare influenced Clare in parts of her book.

“There’s lots of little bits of Celbridge that have kind of gone into the book. Castletown House gets a mention.

“Not far from here as well there’s the old workhouse which is now a paint company in Celbridge, and right beside there there’s a famine burial ground.

“And even to think that I live so close to a famine burial ground, and there is kind of another scene where two of the characters pass by some of those graves being dug, and that sounds very bleak, but it is set during the famine so I kind of knew myself that while Kildare wasn’t the worst affected place throughout the famine, it still had its fair share of tragedies.”

Clare says the story just took off from there. “I do kind of pinch myself going, ‘god this is kind of going ok!’.

Our Destiny Is Blood is available in Easons O’Connell Street and Dubray Books. Maria Dickenson, Managing Director of Dubray Books said: “We’re delighted to be stocking Our Destiny is Blood. There is a real buzz building around the book and we wish Clare every success in her new writing career.”