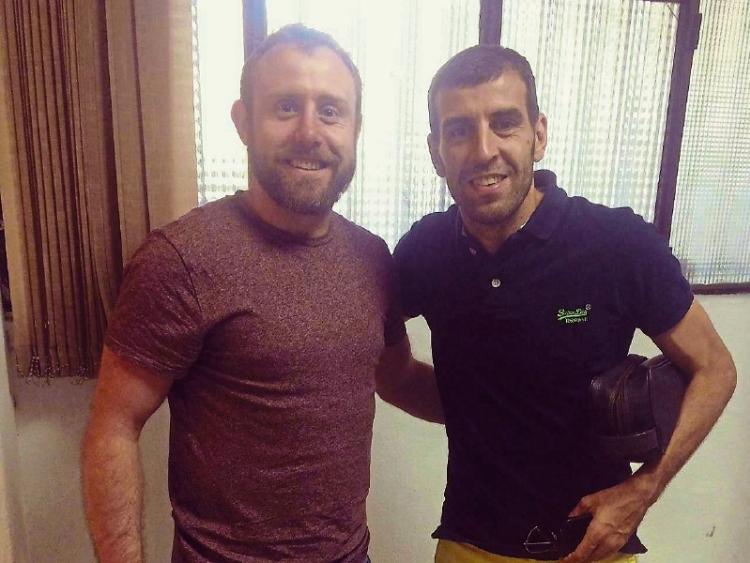 The sales of a Clane writer’s book on a Spanish football club are going well.

Robbie Dunne, who is based in Spain, has written a book about a Madrid side which is called Working Class Heroes - The Story of Rayo Vallecano, Madrid’s Forgotten Team.

Robbie, who works as a sports writer, told the Leader: “Sales are going well at the moment. It has gotten a lot of interest. I'm convinced that it's because of the subject. The story of Rayo Vallecano was screaming out to be written and they are so inherently interesting that people are drawn to it.”

Of translation, he said:“I have been in contact with some translators about the book. Many Spanish people are interested in why a guiri — a foreigner — would write a book about El Rayo.”