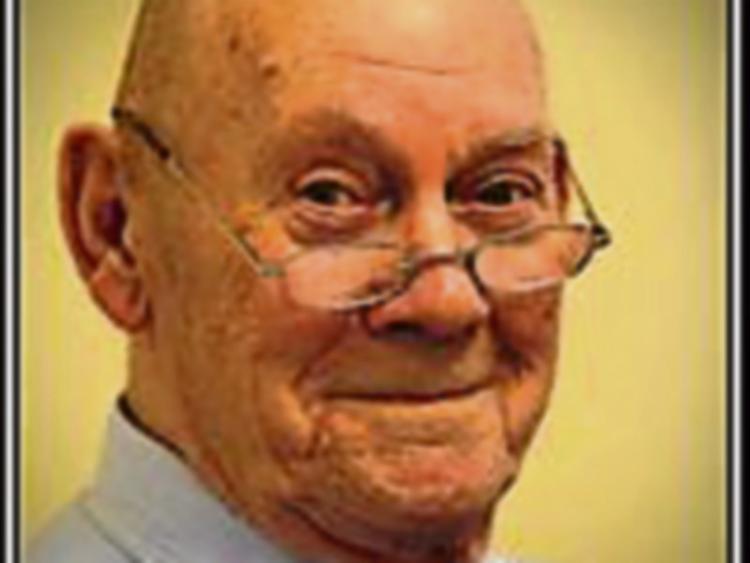 I’ve a friend who jokes that Noel Delaney only knew one cut. That the tight trim was the signature of this particular artist’s hand. Of course that’s not true but certainly, Noel was a master of the short crop.

It’s nearly a year since Noel Delaney passed away and I’m wondering what his retrospective look might be on the haircuts that evolved and coloured Kildare in the ‘80s and ‘90s? 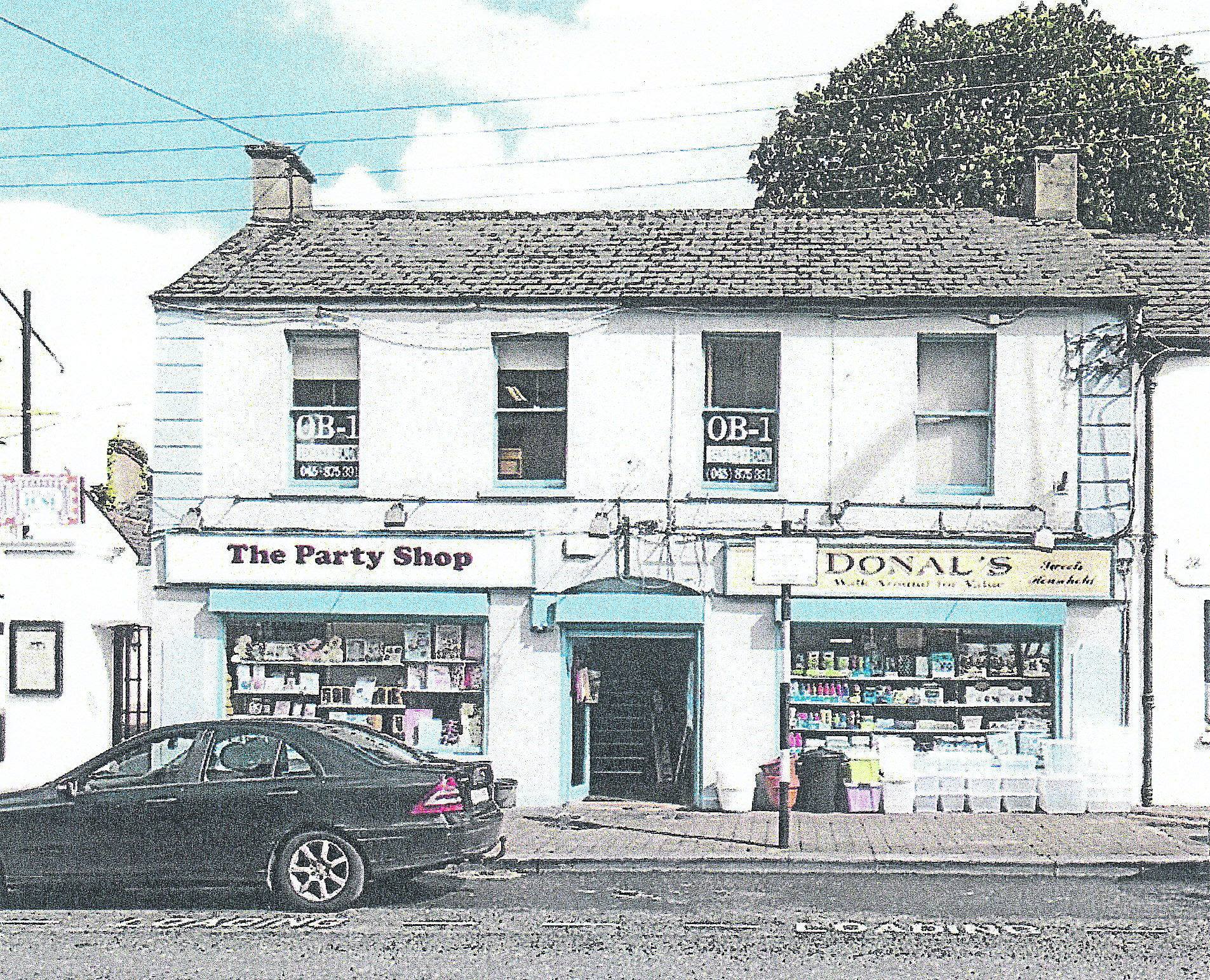 OB-1 Barbers above the now defunct Donal's in Naas

Framed pictures hung on the wall of OB 1s above Donal’s shop in Naas of Hollywood movie stars looking tanned, cool, and wearing the kind of hairstyle no barber in the town could hope to deliver, and no one had the guts to ask for.

I think Kurt Russell was up there. Possibly, Matthew Broderick from Ferris Bueller’s Day Off, but the closest we could get to the Hollywood style advertised but not sold was a spike similar to the one worn by Dolph Lundgren in Rocky IV.

I don’t remember anyone having gel. We had to use water or a hairdryer. And we could never get it to set statue-still like Dolph’s after he received a Rocky Balboa pile-driver.

This was a prototype to the step, and both followed fast behind the spike, which in itself had emerged from the wrestle-head, mullet look. The strange thing about the wedge was that you only ever got one fleeting glimpse of it when the barber flashed the mirror quickly to show you a neat hair indent that had been cut into the back of your head.

In the late 80s, the wedge cut was a glorified back-and-sides with an edge.

You needed some hair growing patience to wear this style, because the barber or hairdresser had to have a certain amount of hair to hack into.

The step effect was significantly deeper than the wedge, but ominously it was set to evolve into something way more fashionably offensive.

It feels strange saying it now, no matter what way you put it. Walking into Liz Bergin’s and asking.

“Can I have an overhang?”

“Give us an overhang?”

Or worse, being asked by Liz if you wanted one!

In the bizarre world of the Kildare haircut in the 1990s, no one would have imagined that this was a style, but forever more, I’ll identify these words with the dodgiest of barnets.

In the beginning, the overhang was a small act of rebellion that involved a close shave high above the ears and then letting your mop-top hang down to hide it.

But I’ve seen old school pictures and no one could carry off this look.

Even the walled portraits that hung in the town’s hairdressers would have been challenged, the Kurt Russells and the Ralph Macchios of Karate Kid fame wouldn’t have dared attempt this style.

Looking cool on the wall, they just watched as it was dished out to hundreds.

I think Hugh Grant made this style famous in Kildare long before he achieved notoriety for parking up in the red light district in the wrong part of LA.

And I’d challenge any reader of a certain age to admit never having parted their hair dead straight down the middle with a cutting, narrow white line splitting the centre of your head.

The old metal lice comb was great for it.

Worryingly, when this look collided with the overhang — and that happened in a time just before Metallica and Guns ’n’ Roses stormed the consciousness of Kildare youth culture — the style morphed into a hair trend far more distressing. Eventually, armed with an electric clippers, Noel Delaney came to the rescue, but not before...

Mercifully, I never went this far and it must have been a bonanza for local barbers who only had to administer the bottom half of a hair cut for every third student customer. Think a style similar to the singer Michael Bolton, on a bad hair day, turning into a look sported by half of Caragh.

Gratefully, things were about get much much easier.

Buzz Cut! Shaved head! Call it what you will. But if you looked through the window of any barber shop in Kildare in the mid-nineties, you might have been mistaken into thinking that everyone would soon be heading off to war. The tiled floors of our town’s trimmers resembled sheering parlours and OB 1’s was like a scene from the Vietnam war movie Full Metal Jacket.

In their droves, Kildare youth rejected the somewhat effeminate styles of the pony-tailed years past and replaced them in an instant with a man’s haircut that readied us for war in well, the Ambo, and Johnstown and Nijinskis and Snaffles too.