First Kildare store to back the Bitcoin revolution 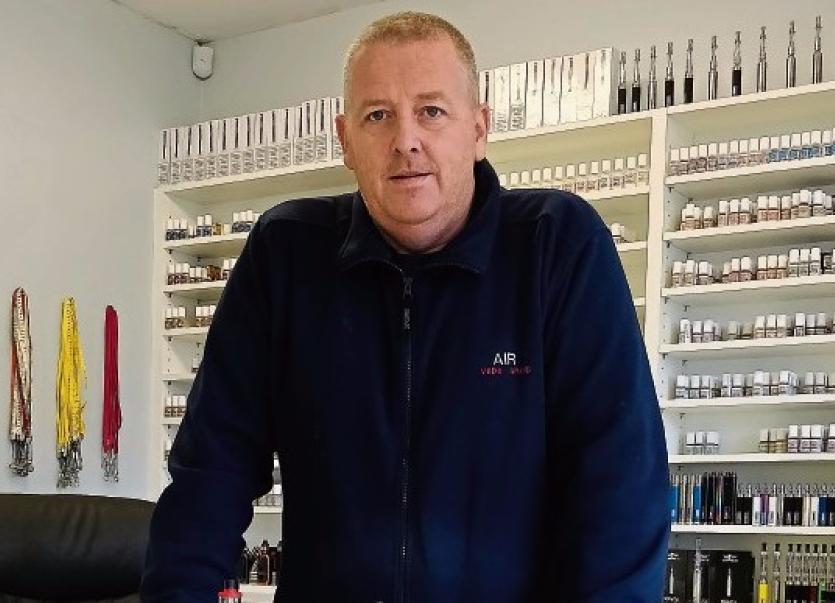 A Newbridge vape shop has become the first Kildare store to accept the virtual currency, Bitcoin.

Spurred on by his 16-year-old son, Shaun, who has been a Bitcoin investor for the past two years, John agreed to give the new method of payment a go.

“I thought it was a good business decision. Bitcoin has been doubling in value each month for the past eight months,” said Shaun, the sixth year Patrician secondary school student, “I don't think it is going to bring customers flooding in in 2018 but as it increases in awareness, it will increase over time.”

At the moment, a single bitcoin is worth over €14,000. A starter Vape kit will set you back around €20, but people can pay for the set by exchanging the equivalent fraction of the virtual currency.

Shaun believes that virtual currency will be the way the world operates in the future, not necessarily Bitcoin, but a similar version.

Once he finishes his Leaving Cert, he hopes to help his father grow the business, continue with his currency investments, offer financial advise and thrive in the business world.