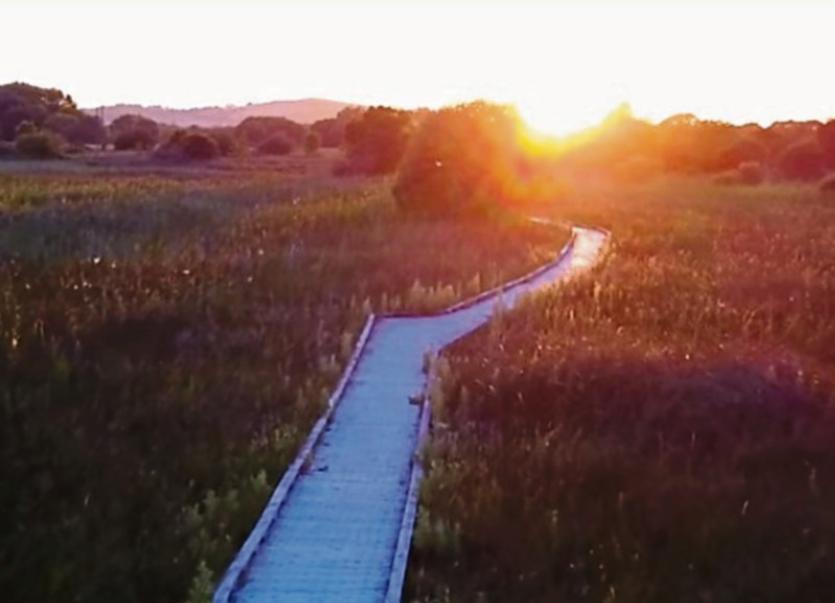 The decision to give the green light for a controversial solar farm beside Pollardstown Fen, has been appealed to An Bord Pleanála.

On November 15, Kildare County Council gave Power Capital Renewable Energy Ltd the go ahead to construct 18,000 solar panels, with plans to export a maximum of four megawatts out of the expected 5 megawatt return from the 6.08 hectare site.

Concerns were raised by the horse racing industry.

“The Pollardstown Solar Farm will compromise and jeopardise the success of Ireland's racing and breeding status on the world stage,” said the Irish Racehorse Trainers Association, in its original objection.

This issue has raised its head again with Grangemore Stud lodging an appeal along with another local couple.

“This development threatens the future stability of the thoroughbred industry in the area,” said Guy O'Callaghan from Grangemore Stud.

In his appeal, he said the development would impact his land, his livestock, drainage in the area and was contrary to the county development plan as the proposal was not sensitive to the area.

Another couple said they supported solar energy on appropriate land once the national guidelines were in place.

However, they contended the development is not in accordance with proper planning and sustainable development given the 300m proximity of the fen — a Natura 2000 site.

They said the construction would pose problems for trainers that use the route on a daily basis to access the Curragh training grounds. Possible noise and air pollution during construction were also raised.

The council found the development would not injure local amenities.

The developer said the hydrogeology assessment showed the proposed development would have no impact on the fen.

It disputed concerns raised by the horse industry.