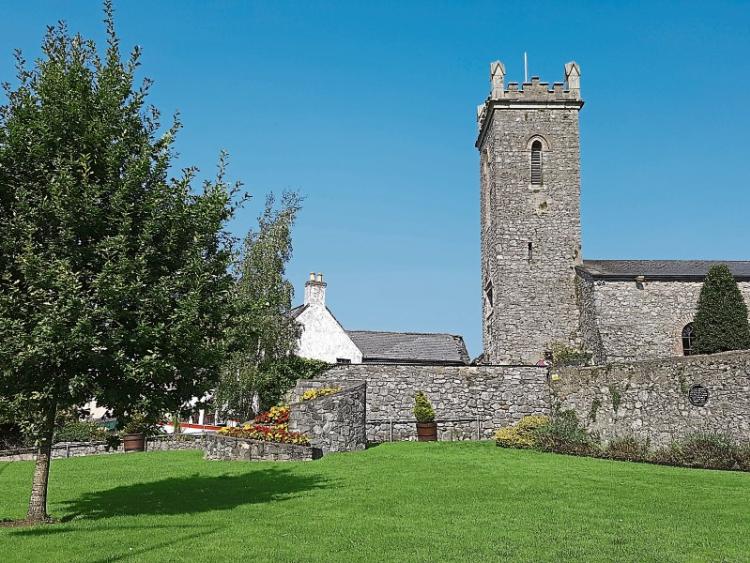 Plans to correct or change information on gravestone inscriptions at the Abbey Graveyard in Clane appear to be coming to a conclusion.

Discussion have taken place on the project at many monthly meetings of Clane Community Council, which cares for the area on behalf of the public.

At their meeting on December 4, further discussion took place on how to approach the project.

The name or non-naming of people buried in the graveyard is a sensitive matter to many.

Tony McEvoy, in particular, has raised a number of issues.

He said that up to a certain point the graveyard is the the official graveyard for the Clane area and many Clane people ,who are not named, are buried there.

He also believes there are fictitious names on the board.

The Community Council is trying to get a balanced approach to the project which will satisfy everyone.

Tony McEvoy said he had already been emailed by someone living in New Zealand who believes that they had family members in a plot. Mr McEvoy said: “It is my firm belief that people were smuggled into the graveyard.”

The Council still has to investigate the cost of a panel listing names but at the moment the plans would appear to be make corrections to the panel, which can be verified, and then to enable a list of unverified names to be added to the panel.