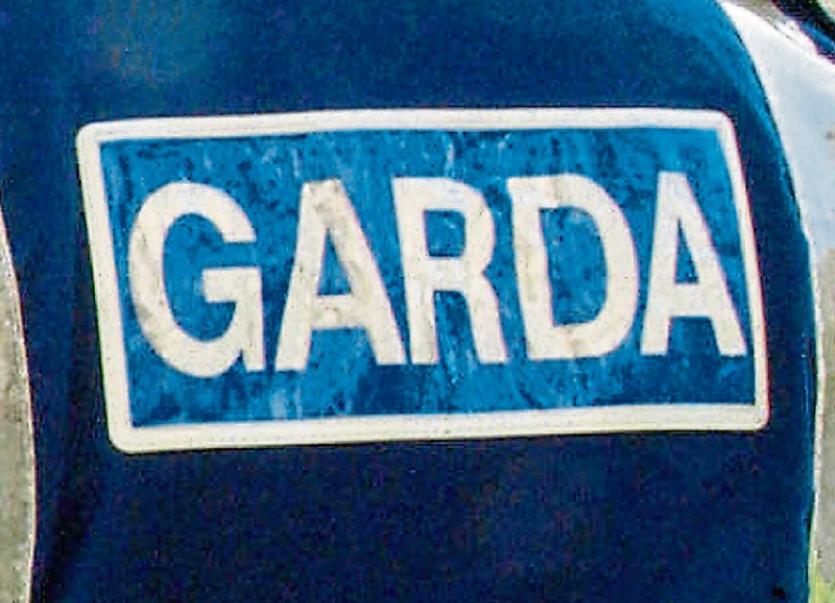 Unconfirmed reports of a bank raid at Bank of Ireland in Newbridge have been scotched by the gardai.

Initial reports suggested that a cash in transit van was reportedly rammed and robbed in an incident on Main Street.

The incident caused long traffic delays through Newbridge this morning, and there was a heavy garda presence in the area.

The gardai later confirmed that they attended the bank building "in connection with a report of a security alert."

However a spokesperson also said that they left the scene shortly afterwards "as all was in order."

A spokesperson for Bank of Ireland said they could "confirm that no incident took place and business has been operating as usual since mid-morning".

They said that "Gardaí were investigating suspicious activity in the Newbridge area this morning which delayed normal opening hours for the bank in Newbridge. We can’t comment any further in relation to matters of security."