OBITUARY: Paddy Curtis was a member of a large and well known Naas family 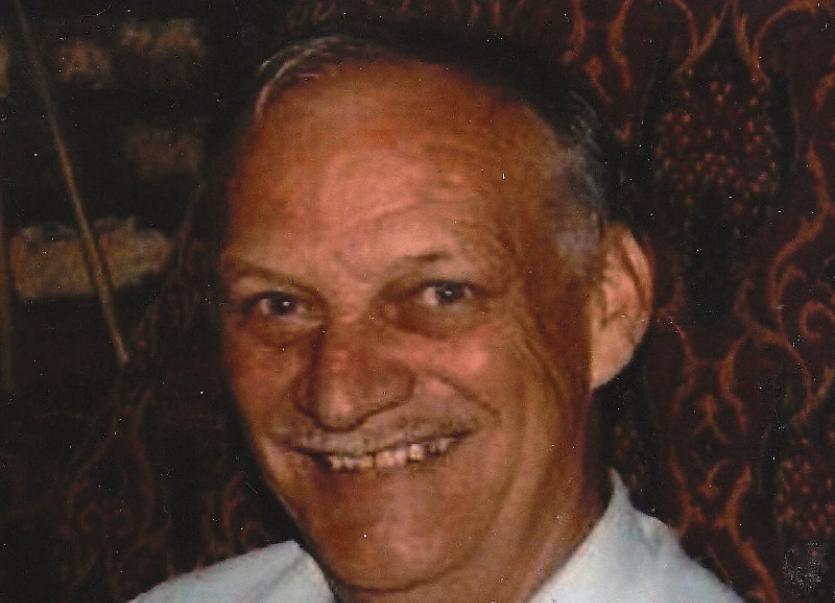 The death took place recently of Patrick (Paddy) Curtis, a member of a well known Naas family. He was aged 62.

Although he was born in St. Corban’s Place, off the Dublin Road, on May 24, 1955, his mother Ann was from Ballycanew, a small village near Gorey, County Wexford.

She married his father Martin, who worked for the local authority.

Paddy lost his dad at 7 years of age to a heart attack.

This was a difficult era, economically, in Ireland, and his older siblings rallied and tried as best they could to help his mother through these tough times.

As time passed, the children grew into adults and moved out for the family home.

Paddy, was to become the effective ‘man of the house’, and was compelled to leave school at an early age to provide for his mother and siblings.

His first job was at a factory in Blessington.

He would give up his wages every week at home and accepting some pocket money from his mother, who would say “there’s a few bob for a few drinks and a dance at the weekend.”

These dances took place at venues in the surrounding area.

These included St. Joseph’s Hall in Blessington and also at the famed Lawlor’s Ballroom in Millbrook, Naas.

His dancing skills earned him the moniker ‘Paddy the Jiver’.

At a time when dancing skills were a highly rated talent, Paddy was sometimes known to be slow to vacate the dance f loor.

Paddy met Susan Rowley from Leixlip at one of the dances in Lawlor’s.

By this time he was working for the local council before taking up employment the concrete pipe manufacturing plant on the outskirts of Naas.

He married and their first children, Sharon and Alan, were born. Initially the family lived at Dublin Road and then at Sarto Road.

When the second phase of the Lacken View housing development was built 35 years ago, they moved there where Keith and the youngest child, Darragh, were born.

His main sporting interest was soccer.

And though he lined out with a number of teams, his strongest affiliation was to Corban’s Celtic, then managed by another St. Corban’s Place man, Mickey Coady.

When Corban’s Celtic regrouped and re-formed after dissolving and effectively going out of business for a time, Paddy returned to play with many of his former teammates.

He was a talented player who was accurate with both feet, could pass the ball with some accuracy and was good iin dead ball situations.

But he had something of a physical edge too — which saw him referred to as ‘Stonewall Jackson’.

He followed the fortunes of Manchester United and Republic of Ireland with some interest.

He worked with Hederman’s coalyard, now a car park operated by the local authority off Friary Road, with his brothers Johnny and Dom as well as John Kelly from Pacelli Road, also in Naas town.

He later began working as a painter.

Paddy was always a family man and he was there to support members of his extended family at times of loss.

His mother passed 31 years ago, and in 1991 his brother Johnny died, followed by his younger sister Mary, who like Paddy, battled cancer.

His affinity with Manchester United is shared with son Alan.

And the pair went to their first game featuring United in Dublin two decades ago.

He was extremely fond of his four grandchildren — Mischa, Sean, Amelia and Kailey.

He was to be diagnosed with a brain tumour and while this initial diagnosis was tackled successfully, the doctors treating him nevertheless found a second tumour beside it.

He never allowed his illness to dilute the strength of his sense of humour or his affection and love for his family.

Over time however the illness took its toll.

But the strength of his personality was undiminished, until his passing early on October 15.

“We lost a legend, his love for his family was real and this was evident in the way he looked after all of his family members.

“You could say in a sense that he brought the town to a standstill because the night the rosary was said for him was around the time Storm Ophelia hit, causing a power blackout around many parts of Naas,” his son Alan reflected.