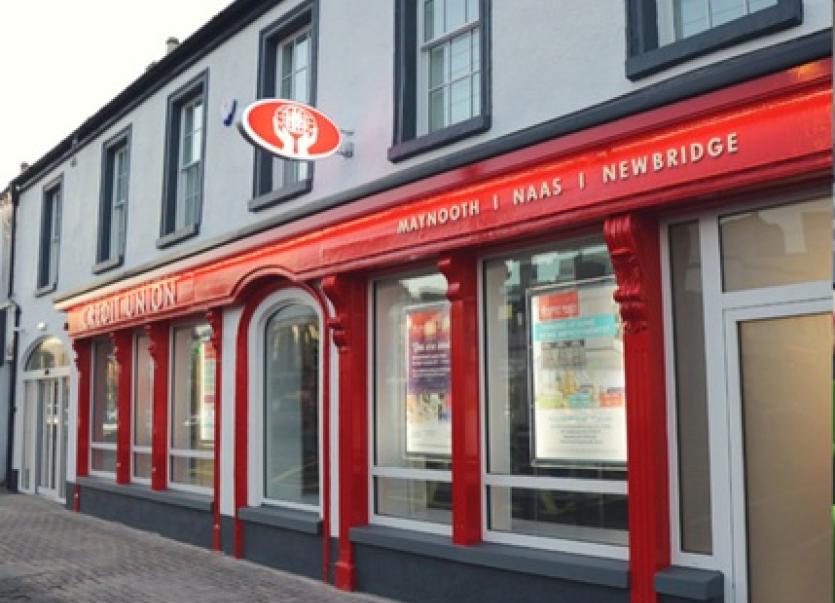 The new Credit Union branch in Newbridge will open its doors for business today Wednesday, November 29.

However the official opening won't take place until Saturday, December 1. Local author, Michael Gannon will cut the ribbon while the Patrician Pipe Band will provide entertainment on the day. All are invited to drop in.

Sean Murray, CEO of Naas Credit Union, which will run the new branch, previously said “Our new Edward Street location will be a conveniently located, full-service Credit Union, staffed by a knowledgeable, friendly team. We look forward to meeting more of the people, businesses and community groups that make Newbridge a great place to live and work.”

Naas Credit Union also has a branch in Maynooth.

The Credit Union said it is actively lending and hopes the community of Newbridge will prioritise their local Credit Union for their future needs.

Naas Credit Union paid €562,938 for McCabes, the former pub on Edward Street. While the building was being redeveloped, a temporary branch was set up.

The front facade of McCabes was incorporated into the design, while the rest of the building was demolished and given a whole new interior.