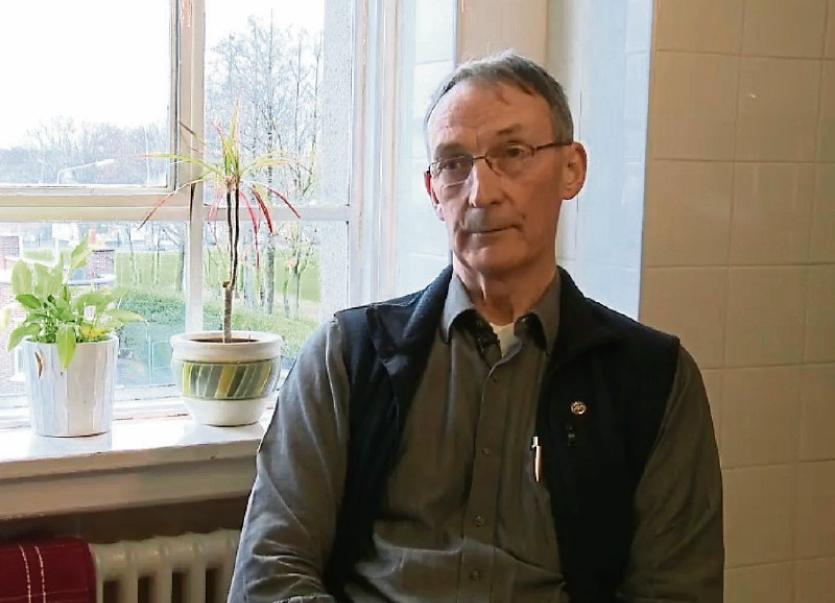 Newbridge Rotary Club recently played an important part in a hugely worthwhile project at Our Lady’s Children’s Hospital in Crumlin.

Patrick Brady, who was joined by a number of volunteers, helped install 55 firedoors at the parents’ rooms at the hospital.

The project was spearheaded by Daniel O’Reilly of Monaghan Rotary Club, who has first hand experience of the hospital. His young son had previously received treatment there, and last year he was admitted for open heart surgery.

In a special video documenting the project, he emphasised the importance of the parents rooms for those who are looking after sick children.

Other rotary clubs came on board.

“I suppose my time here sparked the project but it took the force of rotary to move it forward,” said Daniel.

Mr Brady got involved in the project through Dermot Russell, a former lecturer at Bolton Street.

Work had already been done on installing cupboards, replacement of windows, and beds in the parent’s accommodation through money raised by Daniel, which totaled €75,000.

However, the fire doors, which were donated, still needed to be hung.

A former construction manager, carpenter and joiner by trade, Patrick also rounded up a few volunteer carpenters for the task.

“The fire doors were donated but they didn’t have the money to pay people to install them, the hospital got a price but it was quite substantial,” said Patrick.

Having accumulated a wide and varied experience in the industry, working at the highest levels in Nigeria, Ethiopia, India, Saudi Arabia and Ireland, he once oversaw a project worth €2.3bn project in Saudi.

Speaking about the Crumlin project, he said; “It’s an example of how a candle loses nothing by lighting another and networking being used for the best possible purpose,” he said.