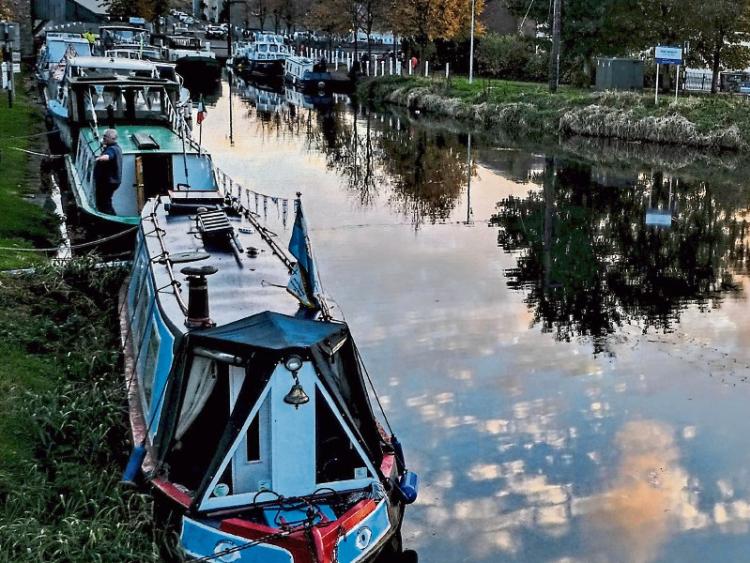 The existence of the Grand Canal in Naas should be highlighted as an amenity for visitors.

Local councillor Seamie Moore wants Kildare county council to “support the efforts of Naas Tidy Towns” by providing directional signage from the town to the Naas branch of the canal and the harbour.

He said at least some of these areas should have signs erected. He believes there is a need to strengthen the link between the canal and the town “rather than its present inference to ‘being outside of the town”.

He said that town with waterways, notably rivers, tend to perform well in the annual Tidy Towns competition.

But “there are no signs to indicate we have a canal”, he told last week's Naas Municipal District meeting. Other towns, like Mullingar, have similar amenities highlighted in their towns.

According to KCC the removal of redundant signage and a replacement signage programme has started.