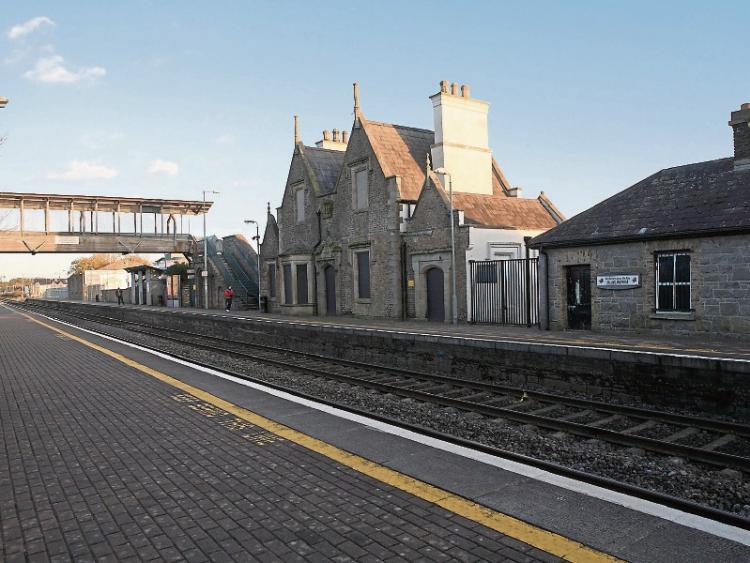 The town of Sallins near Naas has the highest proportion of people with either an ordinary or honours degree in the county, according to Leader analysis of the latest report from the 2016 Census.

The report indicates that the county is divided by education attainment on a number of measures.

The Census 2016 report, Profile 10 - Education and Skills and the Irish Language, shows that there are quite large divisions in the percentage of those with degrees.

The Leader looked at a particular table, which gives the numbers of those in terms of the highest level of education completed, when the Census was taken in April 2016.

While Sallins tops the list with 20.5% having either an ordinary or honours degree, the proportion of the population aged 15 or over with such qualifications in Monasterevin is 9.4% and 8% in Derrinturn.