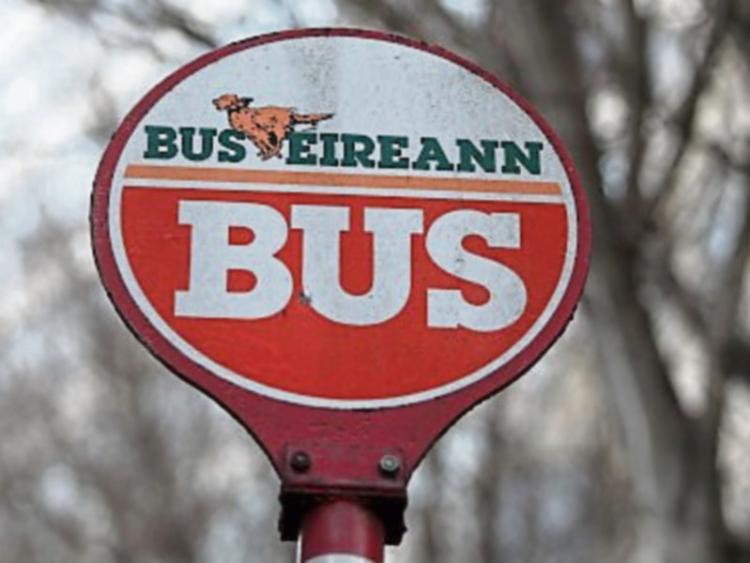 An additional bus is on the way for the Bus Eireann Clane to Dublin route.

Kildare TD, Catherine Murphy said she has received a commitment from the National Transport Authority (NTA) in relation to the 120 bus service each weekday.

The reply addresses the significant overcrowding concerns on the service, which had been raised in the Dáil by Dep Murphy.

“I am glad that the NTA have taken the serious issues regarding the overcrowding on the 120 service seriously and have now confirmed an additional bus. That bus will leave Clane at 7am Monday to Friday, stopping in Straffan at 7:10am and Celbridge at 7:20am and arriving in Dublin at 8:10am,” she said.

“I had raised this issue in a number of parliamentary questions because people had been contacting me with their experiences of having been stranded at bus stops as packed buses passed them by. The commitment given regarding the provision of an extra bus should ensure that everybody now has access to the service on a daily basis.”