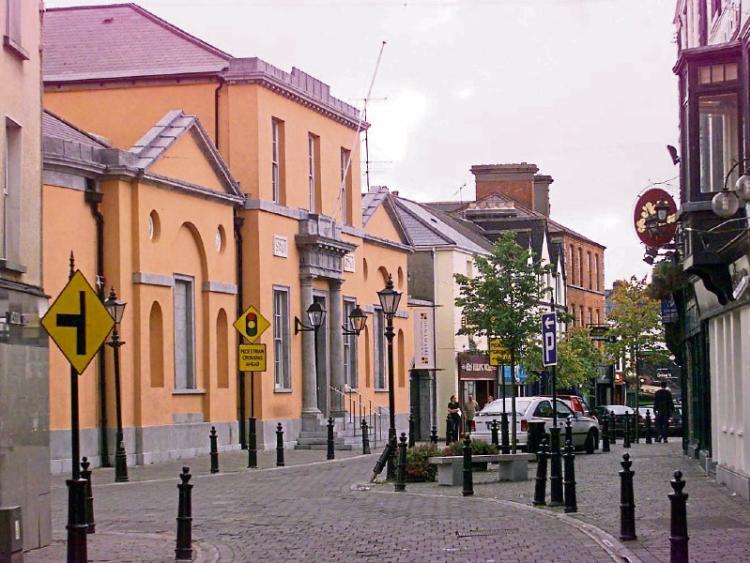 A Monasterevin man has been fined for stealing a wallet in a Portlaoise bookmakers.

Inspector Ollie Baker gave evidence that on May 23 this year, the gardaí were alerted to the theft of a wallet.

The injured party had left the wallet on a table and when he returned it was gone.

CCTV footage showed the accused taking the wallet and leaving the bookmakers. Inside the wallet was €40 cash and €20 in vouchers.

The accused was arrested and admitted to the offence and co-operated with the gardaí.

He had no previous convictions, but Insp Baker said the accused was not eligible for an adult caution.

Defence, Ms Louise Troy said her client could not really explain why he did it, but he gave the wallet back to the injured party outside the shop.

However, Insp Baker said that the accused claimed he had given the wallet to another gentleman outside the shop, believing it was the injured party.

Ms Troy said that the accused, a father and grandfather who previously worked with Dublin Bus for 16 years, had suffered with issues with alcohol and this offence happened during a lapse.

Judge Catherine Staines asked did the accused have compensation, to which Ms Troy replied he did not have any money in court.

Judge Staines then put the matter back to the afternoon, saying: “It never ceases to amaze me how people who committed thefts months ago appear in court looking for more time to pay compensation.”

When the case was recalled in the afternoon, the accused paid €60 compensation and Judge Staines convicted and fined him €100.