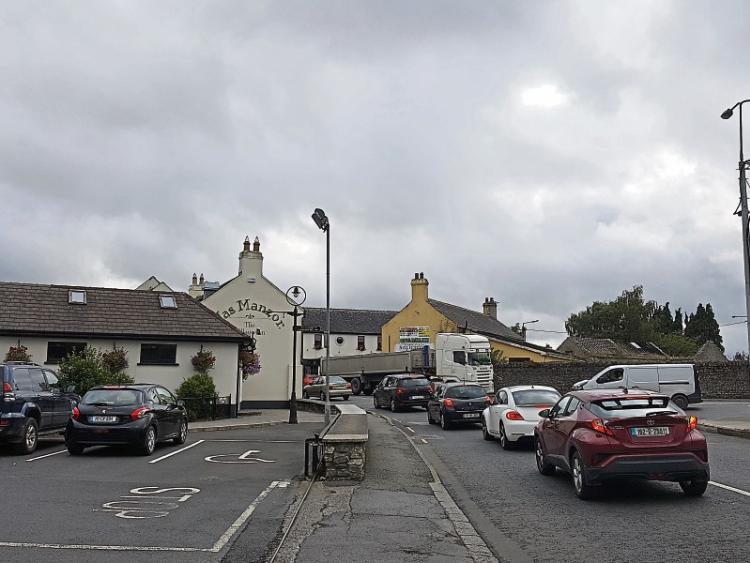 Clane has the third lowest proportion of ethnic travellers in its population among county Kildare’s urban areas.

Analysis of the Census 2016 Profile Report shows that there were 1.1 travellers for every 1000 of population.

The Census says that there are eight travellers in the town, four male and four female. Only Derrinturn and Kill had lower proportions..

There were no travellers registered in Kill and in Derrinturn there was one male traveller registered. With 9.5 travellers per 1,000 population, Athy had the highest proportion. The Census recorded 92 travellers as living in the town.

Overall, there were 740 travellers recorded as being resident in county Kildare by the last census.

Traveller representative group, Pavee Point, said this month, that travellers experience much higher levels of discrimination in the workplace and in access to public and private services. “We need a National Action,” it said. Plan Against Racism and for equality legislation to be strengthened,” said Ronnie Fay of Pavee Point.