Frustration over delays as work gets underway on Newbridge traffic plan

NTA to take over 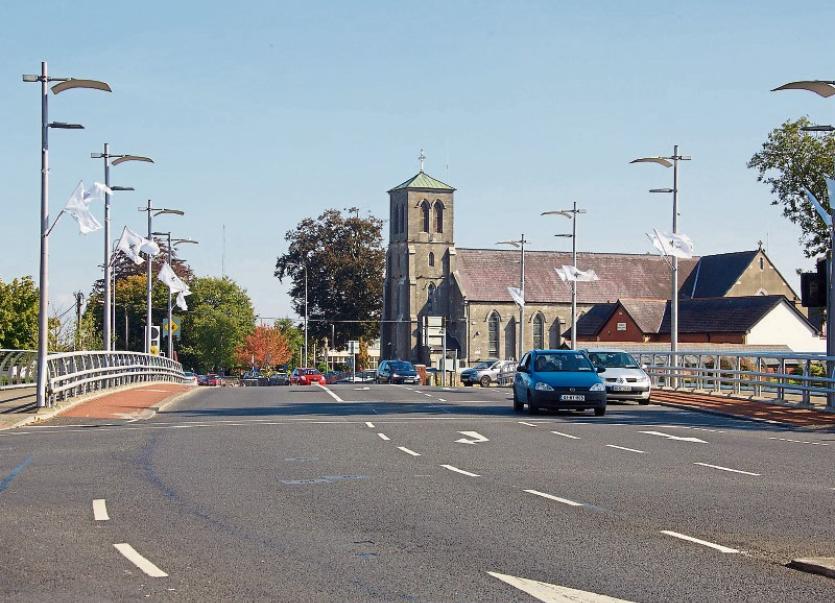 File photo: The bridge in Newbridge

The National Transport Authority (NTA) is to take charge of the delivery of the long-awaited Newbridge Traffic Management plan.

At last Wednesday’s (November 15) Kildare Newbridge Municipal District meeting, the council said the Director of Services for Transportation had met with Hugh Creegan from the NTA within the last two weeks in order to outline the frustration being experienced by officials and elected members in Kildare County Council in regard to a number of projects being delayed, including the proposed traffic management plan for Newbridge.

“Mr. Creegan outlined his difficulties with funding, in addition to the fact that recent experiences with Traffic Management Plans (TMPs) funded in other counties had not delivered the type of blueprint that provided value for money or tangible outcomes,” said the council.

“Therefore Mr Creegan offered, as an alternative, that he would assign one of the NTA’s Strategic Planning staff to develop a Transport Plan for Newbridge. The initial desktop analysis and information gathering has commenced, and on the 30 November the NTA staff member and the head of the NTA Strategic Planning Section will meet with the Director of Services and the Senior Engineer in Roads to outline and agree a series of workshops and workplan that ultimately will produce a Transport Plan for Newbridge.”

The local authority said the members will be kept updated on progress.

It also stressed that a review of the data from the existing Kildare town TMP has not been carried out, and therefore the Roads Department was not in a position to provide a report at this time.

Cllr Fiona McLoughlin Healy said she had huge concern regarding the intervention by the NTA into the council’s application for Traffic Management Plans.

“Thank you to my fellow Cllrs for supporting my request that the Council invite the National Transport Authority to meet with Councillors and the Executive to explain why, after three years of KCC transport engineers submitting applications to the National Transport Authority (NTA) for a Traffic Management Plan for Newbridge and Kildare Towns, the NTA is now taking the application out of the Council’s hands,” she said.

She stressed the urgent need for the plan and questioned the three year delay.

She said, when raised, she had always been told that the council was close to an agreement with the NTA.