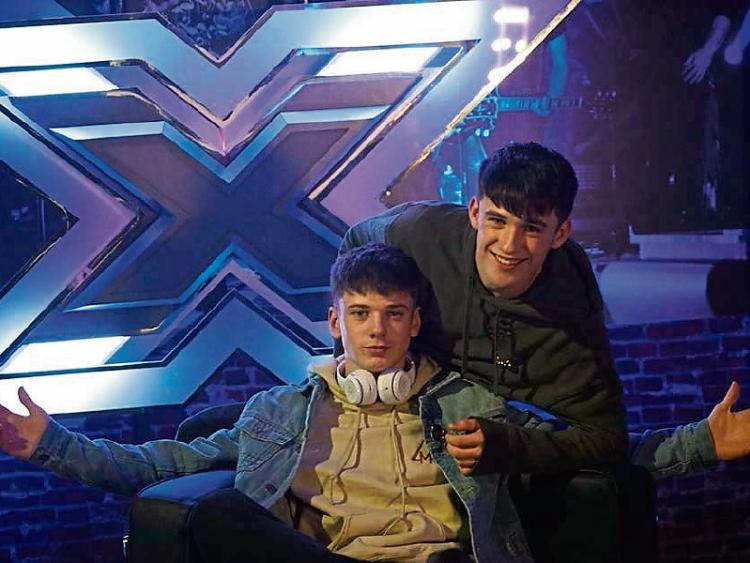 Naas CBS students Sean and Conor Price are looking for your votes ahead of this weekend’s X Factor action.

Week four of live shows will see a double elimination.

The brothers from Blessington received a standing ovation from judges after their rendition of George Michael’s mega hit, Freedom, on Saturday night last (November 11).

The lads say “every vote count” heading into this weekend.

To vote for them during the show, visit: www.tv3/XFactor2017/xfactorvote.