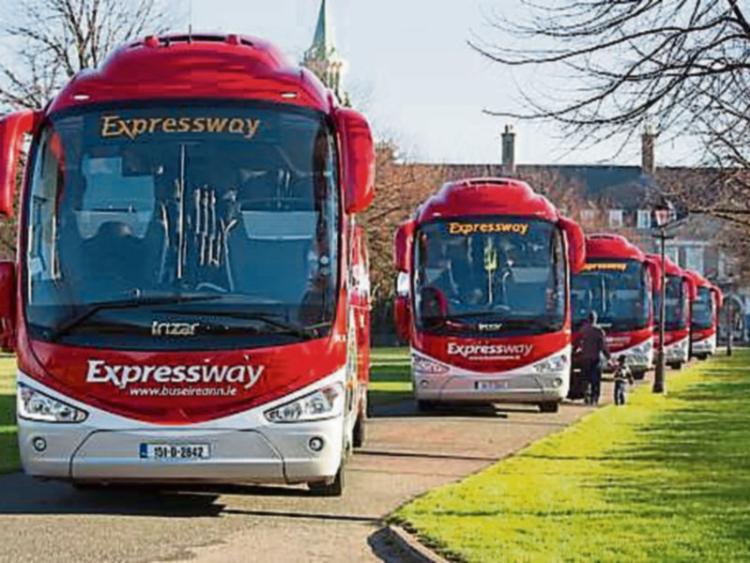 The National Transport Authority has issued a letter of intent to award a contract for the operation of the Route 139 Bus Service covering Naas, Sallins, Clane, Rathcoffey, Maynooth, Leixlip, Clonee and Blanchardstown.

The Authority issued on the letter on November 6.

Kildare North Labour representative, Emmet Stagg said that that two tenders were received for the route and that the preferred tenderer is JJ Kavanagh & Sons Limited. It is expected that the service will commence in early 2018.

The route will serve Naas, Sallins, Clane, Rathcoffey, Maynooth, Leixlip Clonee and Blanchardstown and the transport service will include nine daily return services Monday to Sundays including Public Holidays.

Mr. Stagg stated that this new public bus service will be of major benefit to public transport users and will fill a gap in public transport which has existed for some time. It will be hugely beneficial for Kildare commuters who will now have a direct public transport link to Blanchardstown, and will give the people of Maynooth and Leixlip a direct link to Naas.