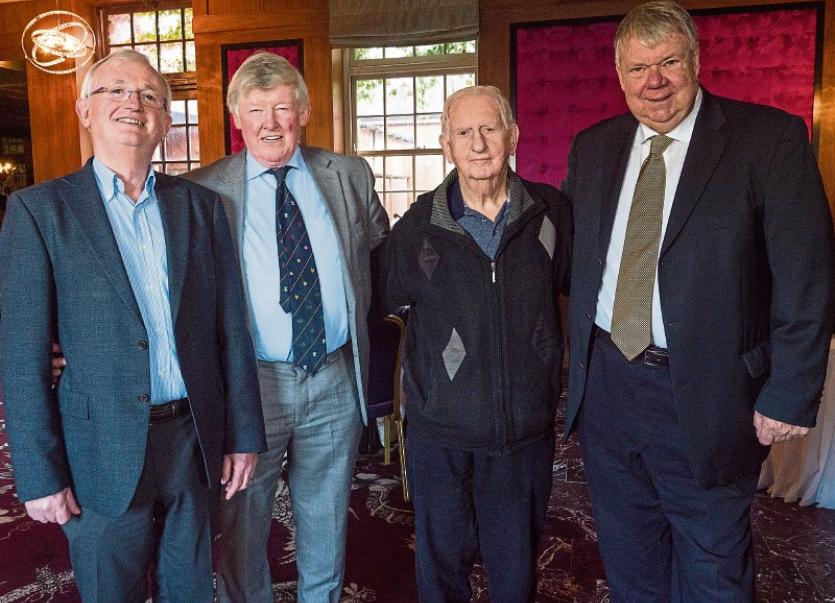 A former teacher and rugby coach had a surprise 90th birthday on Saturday last when a number of former pupils attended a meal in his honour.

A presentation of a crystal rugby ball was made to Fr John Heffernan OP of Dominican College, Newbridge, at a celebratory lunch last Saturday to mark his 90th birthday.

The event, in Killashee House Hotel, was organised by the Sixth Year Class of 1962, and was attended by 18 former pupils, who have kept in touch with Fr Heffernan down through the decades.

In addition to teaching for most of his career at the College, Fr Heffernan was also headmaster there for a decade, and trained many generations of rugby players in the College. 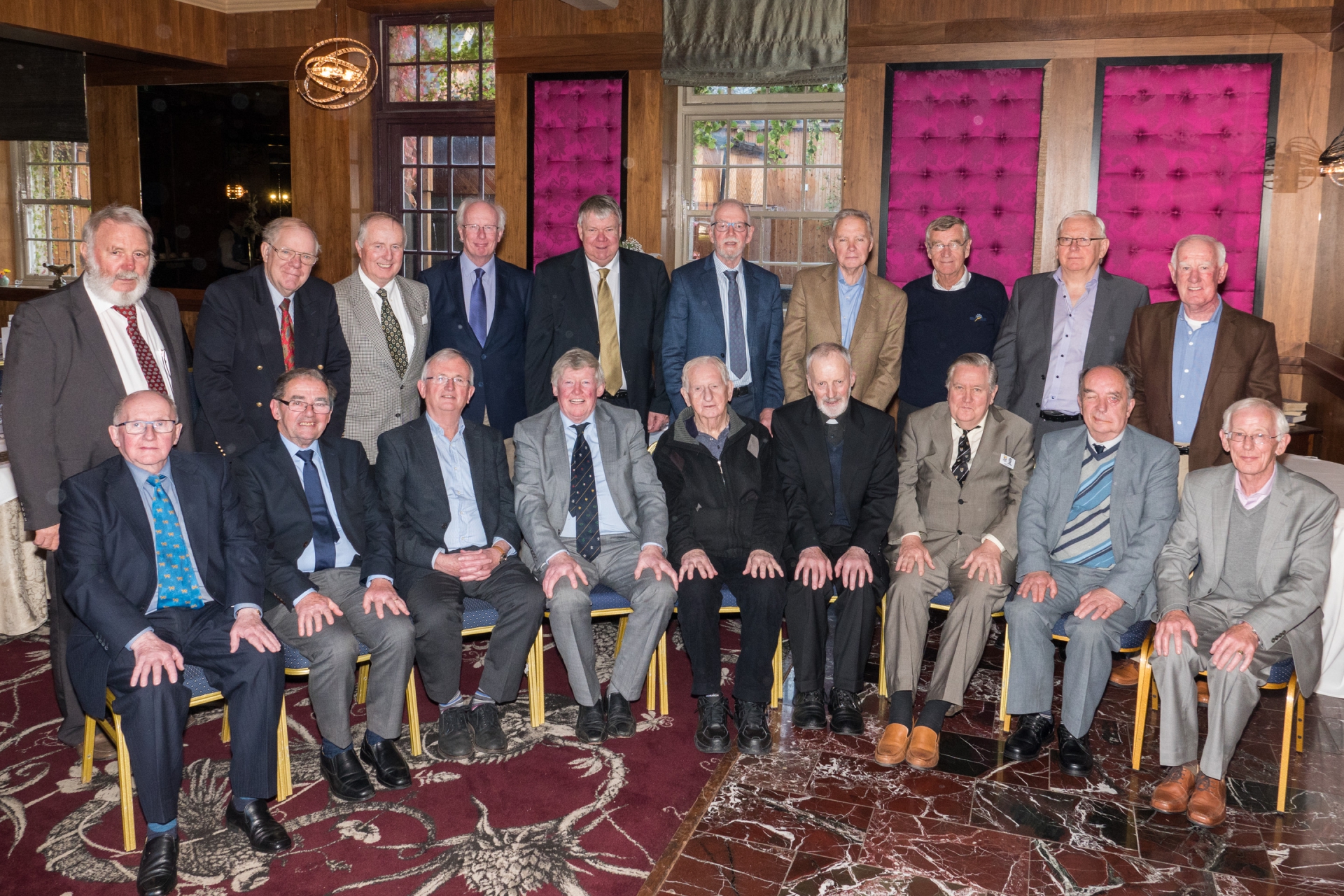 He trained the 1970 Senior Cup Team, which won the Senior Cup against Blackrock in 1970, one of only two occasions that the College has won the competition — the other was in 1941.

For Saturday’s celebration, the size of which was a complete surprise to Fr Heffernan, participants travelled from Belgium, the UK, and counties Cork, Enniskillen, North Leitrim, Kilkenny, Dublin and Kildare.

A number of others not in a position to make the occasion sent their regards and congratulations.