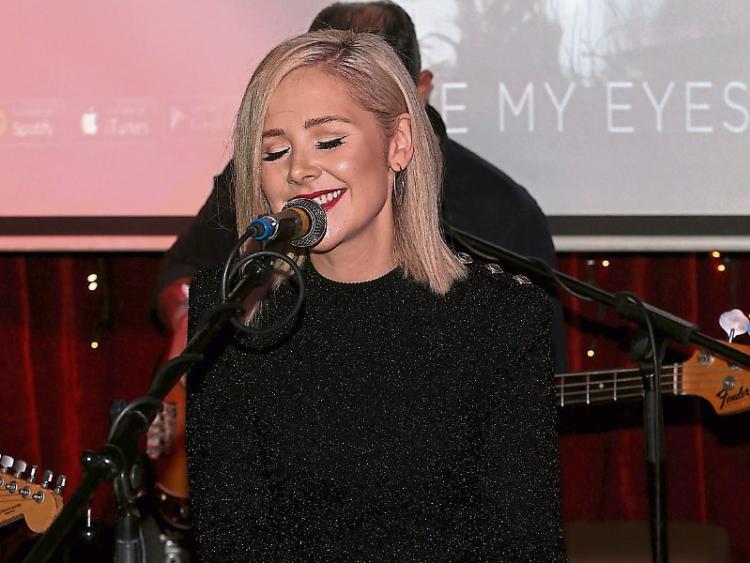 In her late 20s, singer Blaithín Carney was diagnosed with a crippling muscle disease, called fibromyalgia.

A lover of piano, Blaithín was told she would have to give it up and change career.

“It was devastating. Your world just falls apart, you don’t know what your future is going to be.

"There was a part of me that just kind of refused to believe it, I suppose. And that’s the part that blindly fought its way through it.”

Beating the odds, a few years on, she has successfully launched her second single called ‘Close My Eyes’, and is enjoying playing piano more than ever.

Blaithín's new single, Close My Eyes, will be released on November 9

Blaithín battled through the disease, by training in Pilates, changing her diet and plenty of exercise. “Slowly my strength grew and I figured out how to navigate my way around it”, she said.

Blaithín once owned her own music school in Newbridge, which she shut around the time of her diagnosis.

“It was during those years of music school that I was working 12 hour days, six days a week, I was completely physically worn out. It was not an easy road, but at the same time I wouldn’t change any of it because it makes you who you are.”

The Ballyknockan native moved to Naas 13 years ago, after getting married.  She has two sons.

She has four siblings, all brothers.

“We all played some instrument and most of us sang as well. It’s in the blood.

“It was the only thing I absolutely loved doing. Mum apparently never had to get me to practice!”

Her musical inspirations include Simon and Garfunkel.

Her debut single, Rome, pipped an Ed Sheeran tune in the charts.

“It really was a dream come true. This was something I wanted all my life. When you hear it on the radio for the first time, just for people to go ‘wow, you’re really talented’, that’s just amazing.”

Her new single, Close My Eyes, which will be released on November 9, was written in 20 minutes, and was inspired by a Concern TV advert, that she felt compelled to write about.

“I’m really proud of it, and I’m really happy with how it came out,” she said

She has a couple of high profile gigs, possibly around Kildare, in the pipeline for the New Year, so watch this space for more news from this talented singer! 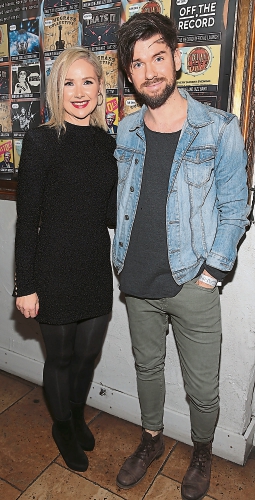