New contractor to take over 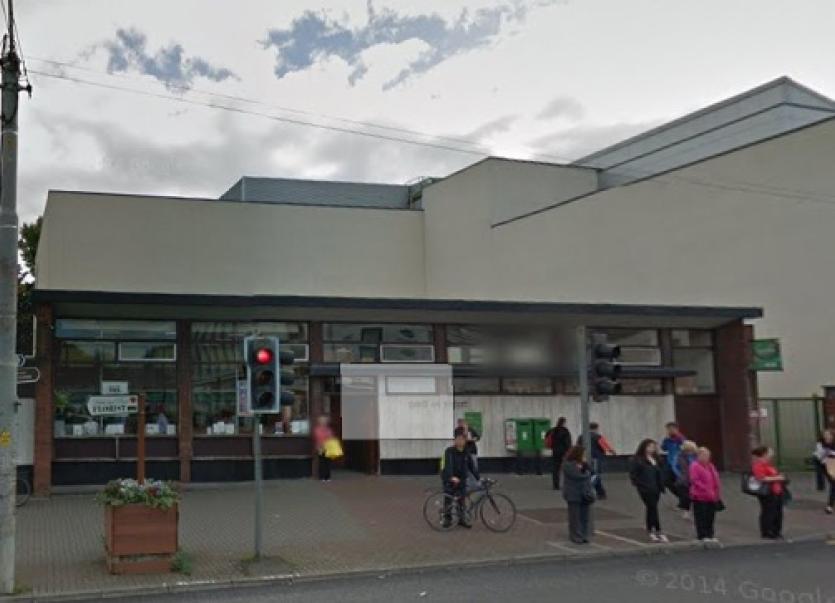 A Kildare TD has expressed concern for the staff of Newbridge Post Office in the wake of the announcement that An Post is to hand over control of the branch to a private contractor.

Dep Fiona O’Loughlin raised her concerns following rumours that the Post Office on Main Street Newbridge was going to close down.

However, a statement was released from An Post stating there would be no closure or downgrading of services. However, it said there would be a change in the management structure and that a contractor would run the Post Office.

O’Loughlin went on to say, “I have raised my concerns with An Post as to what the future holds for the current employees. Many of the employees have been working there for years and are well known faces around the town.

“The response I received stated that staff will have a number of options; they can transfer to the new contractor, transfer elsewhere and/or possibly take a departure option. All still to be worked out and agreed with staff.”

“The staff at Newbridge Post Office are very efficient, helpful and friendly to all. I fear that this change of management will result in job losses for these people or what impacts the contact changes will have is extremely worrying.”

O’Loughlin concluded, “The fact that the post office in Newbridge serves so many people and is always busy, it begs the question as to why An Post are moving to a contractor based approach. I will be continuing to link in with An Post and the Minister in relation to this situation.”

On his facebook page, Dep Martin Heydon said he contacted the Minister's office as soon as he heard the initial rumours,  and they were unaware of any such plans.

"I then contacted An Post who have confirmed to me that there is no threat to the future of either of its Post Offices in the town but that a change of how the Main Street post office is managed will take place, bringing that post office into line with the same management structure as every other post office in South Kildare," he said.

"I have this morning, been inundated with queries, many of which are from elderly residents in the town who are concerned having heard such rumours. It is very unfortunate that these people have been distressed by scaremongering with a half story."

He said he would continue to liaise with local residents, staff and An Post to ensure that the vital service is maintained.

Ceann Comhairle, Sean O'Fearghail also posted the An Post statement on his facebook page saying the office would not be closed.