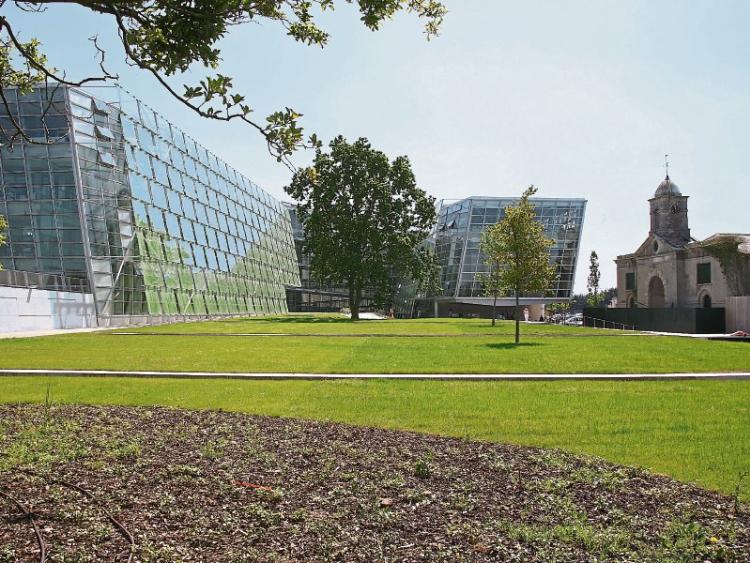 Kildare County Council refused permission, which was then appealed to An Bord Pleanála

An Bord Pleanala has refused planning permission for a craft-type project at Firmount Cross.

Sharon and Knut Hylle had lodged the appeal to An Bord Pleanala on May 18 against the refusal of Kildare County Council to allow them refurbish the former post office house and outbuildings at Firmount Cross.

Kildare County Council planners said it did not comply with Section 10.4.10 of the County Development Plan relating to rural enterprises.

They also believed that the project, in an unlisted building beside the Cross, would interfere with road safety and the free flow of traffic.

It would “endanger public safety”.

An Bord Pleanala said that the proposal did not meet the criteria for an enterprise in a rural area and was a development which was not dependent on being on the sited at the Firmount Cross.

It also said it would be a traffic hazard.

The couple had proposed the first part of a two phase development and had submitted revised proposals to the appeals board.

Among the things they questioned in their appeal was how the Council considered their proposal different to other rural proposals. The Board Inspector said that the Council “acknowledged” that there were “aspects of similarity” to a number of other rural enterprises granted permission.

Concern had been raised about the location outside Clane town centre, as a potential undermining of the town centre, but the applicant argued the town was thriving.

The initial proposal was for change of use from residential house/former post house and agricultural outbuildings to artisan/craft shop/display rooms, café /organic food outlet and pet farm, with 24 car parking spaces.

Around 30 people in the area signed a petition on the file welcoming the application.

The site is a kilometre away from Firmount House, on the Millicent, where a cafe and other businesses now run. The Hylle house has been identified on local maps as being from the 1831-1846 period. The plan was to have the craft shop, “a small scale Avoca type experience,” in the 218 sqm four storey house and the cafe/local food produce in a 115 sqm building.