Kildare boss pays tribute to Emmet Bolton on his retirement

Great service to county and club 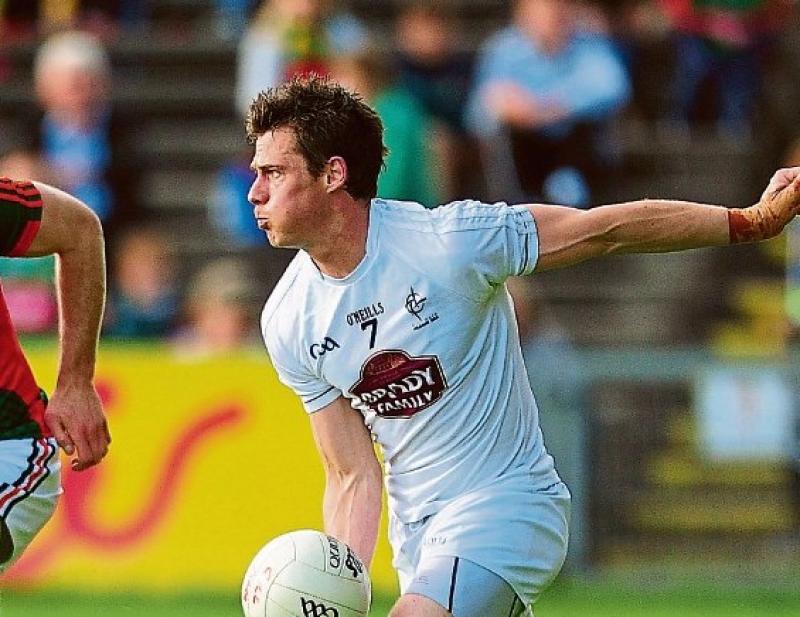 Kildare boss, Cian O'Neill, has led the tributes to Emmet Bolton who announced that he is to step away from the inter county scene after no less than 109 competitive appearances in the white of Kildare over an eleven year period.

“I would like to congratulate Emmet on an outstanding career representing his county with honour and distinction, both on and off the field. He has truly been an outstanding servant to the jersey and those he represents, both from his club and county and we all, as Kildare people and fans, are indebted to him for his dedication, sacrifice and efforts in making Kildare a competitive force over the course of his career.”

Incredibly Emmet scored 9-43 when representing Kildare, some achievement from a player who was acknowledged as one of the most reliable defenders of his time.

“Emmet was one of the new breed of attacking half backs that struck fear into opposing half forwards with his attacking style of play as well as marshalling his defensive duties with fearless and fearsome dedication” said Cian O'Neill.

Adding “his consistent high standards on the field of battle led to him being named in the 2010 Opel GPA Team of the Year while in 2011 he was nominated for an All Star Award and was part of the Ireland team that won the International Rules Series against Australia.

O'Neill added “All of us who had the honour of soldiering alongside Emmet in various capacities, and in particular the younger generations who have joined the squad in recent years, are all the richer for that experience.”