In aid of Kare and the Alzheimer's Society of Ireland 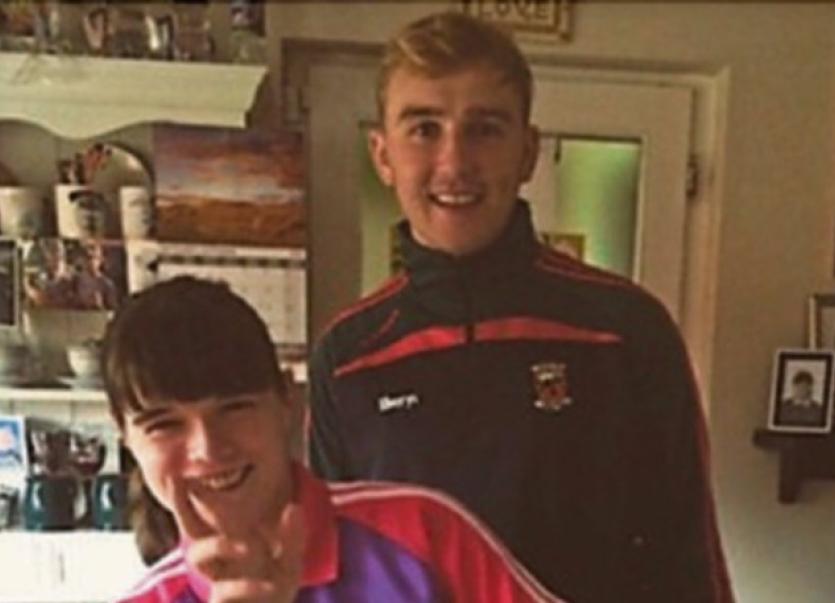 A Newbridge soldier is taking on a massive 198km walk in honour of his cousin Chloe and his late grandfather, Laurie Murray, to raise funds for KARE and the Alzheimer's Society of Ireland.

Ryan Moore is just back from overseas from a mission in the Golan Heights.

Having trained during his time off in searing 39 degree heat, he sets off tomorrow morning (October 24) on his journey from Newbridge to Cong, Co Mayo .

“These organisations are close to my own family as my cousin Chloe Flynn (18) has started the adult programme in Kare and also my grandfather passed away last year and suffered with dementia in the last few years of his life,” said the 23 year-old from Connell Drive.

Chloe is the sister of Kildare footballer, Daryl Flynn and their dad Pat, is originally from Cong.

The Flynn, Murray and Moore families hope to join Ryan on the last leg of his journey, but he will be doing most of the walk on his own.

“I will also be pushing Chloe in her chair for the last stretch. I would be very grateful of any donations and they will make a huge difference to these organisations as every little helps,” he said.

Ryan has stops planned for Tullamore, Ballinasloe, and Tuam before arriving in Cong this Friday, October 27. A major fundraiser is also planned in the town that night.

Ryan grew up with Chloe, and describes her as one of his best friends.

“People have been great, they have been so supportive so far,” he said.

When asked what he fears will be the greatest obstacles on the challenge, Ryan said he is fairly fit because of the training associated with his job. He has also been building up the miles on his day's off.

“I am looking forward to getting in my own headspace and just hitting the road,” he said.

Anyone who would like to contribute to Ryan's fundraiser can search for 'A Walk with Chloe' on gofundme.com