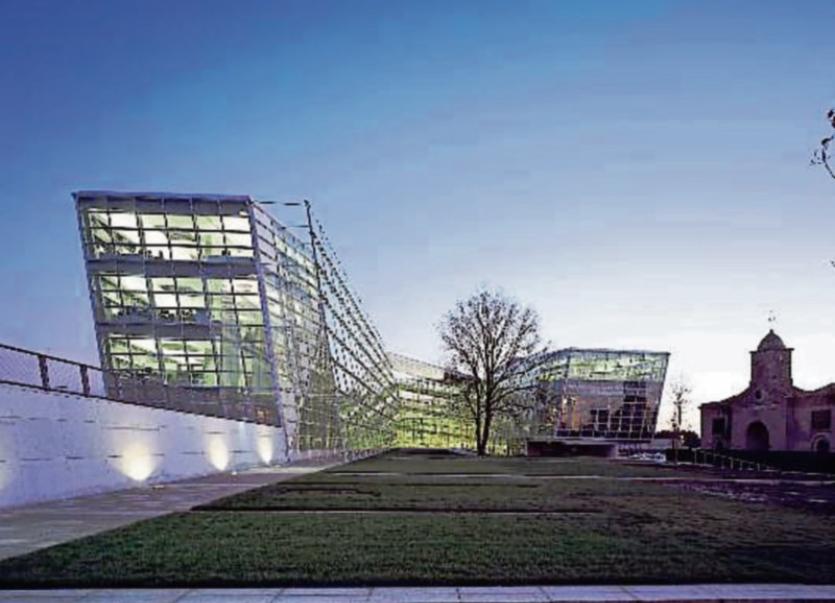 The retailer behind plans to revamp a well known newsagent and petrol station, has submitted further details on its plans to Kildare County Council.

The local authority had asked for more information about the opening hours and the operation of the proposed new cafe/deli.

Casey Quickstop Newbridge Ltd has applied for permission to demolish the toilet block/office at Londis on the Moorefield Road to make way for the expansion of the Centra Shop.

If approved, the new extension will provide 100 sq m of retail space and 99 sq m of deli seating space with an off licence. The company also wants to extend the forecourt canopy.

The plans were lodged with Kildare County Council on February 22.

A decision was due last April, but the council asked for more details on the plans. A verdict is now due on October 22.